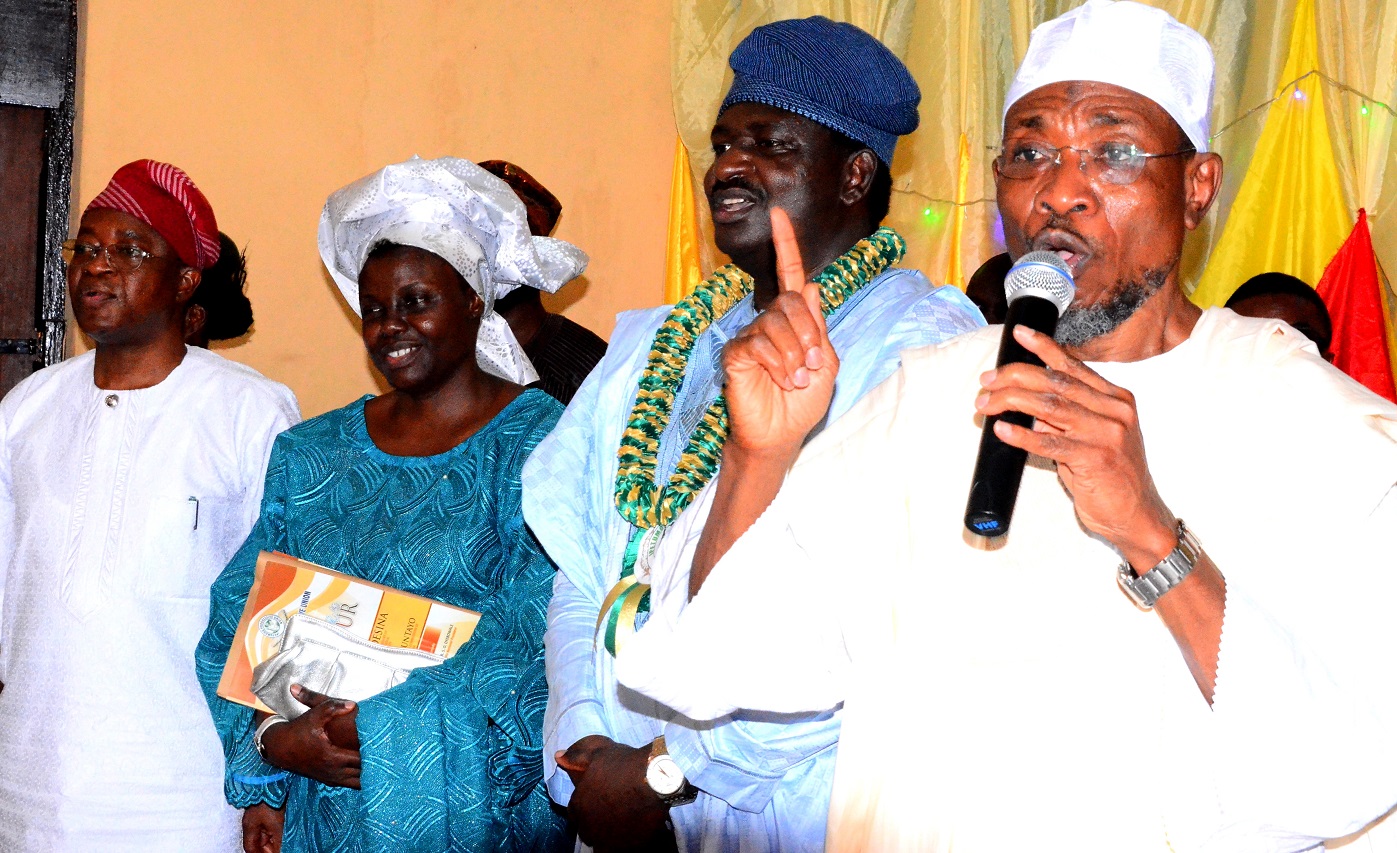 The Governor of Osun, Ogbeni Rauf Aregbesola, has attributed the negative focus on the state by a section of the media over unpaid salary to the role he and the state played in defeating the PDP-led Federal Government in the March-April 2015 general elections.

Aregbesola gave this hint in Ipetumodu at a reception in honour of the Special Adviser on Media and Publicity to President Muhammadu Buhari, Mr. Femi Adesina.

The governor said even though it was not only Osun that was caught in the salary crisis, yet some disgruntled opposition elements orchestrated unnecessary media campaigns against the state due to the role its government played in contributing to their electoral failure at both states and national level by exposing the several financial recklessness, abuse of power and other poor leadership qualities of the ousted PDP government.

Describing it as campaigns of hatred and bitterness, he noted that those who are sponsoring disparaging news on Osun are doing it to retaliate against his government for the defeat suffered by their leaders, which led to eventual loss of power by the PDP.

“Every objective-minded Nigerian should pause to ask the pertinent question: Is Osun the only state which owed workers’ salary?

“The apparent answer is no. More than twenty-two (22) states found themselves in this crisis.

“The reason Osun is aways in the news is not far to seek. I make bold to say that some individuals in the state are deliberately sponsoring hate campaigns against the state because of my government’s role in the ‘Project Change’ that led to the downfall of their party during the general elections.

“It is not news again that our state contributed to the defeat of their leader (Goodluck Jonathan).

“What they did is to latch on to the general financial crisis to wage war of attrition against Osun Government in the media.

“All the bad portrayals of Osun have their root in our opposition to Jonathan,” Aregbesola said.

According to the governor, Osun is lucky to reap so early one of the outcomes that change has brought to the country with the appointment of Adesina as the spokesperson of President Buhari.

Aregbesola described Adesina as a prolific writer, a thoroughbred professional, and a consummate journalist.

He affirmed that Adesina got the plum job based on merit because of his hard work, competence and dedication.

He continued: “Femi Adesina became the spokesperson of President Buhari on merit and through a dint of handwork and dedication to his chosen career.

“The All Progressive Congress (APC) is an honest government: that is why appointments so far made by President Buhari are based on merit.

“Adesina has an illustrious career spanning 28 years and he is still counting. With all these years, he has demonstrated that he is cut out to be one of the best in his professional field.

“He is a thoroughbred professional, journalists’ journalist and editors’ editor.

“We are happy to associate with our own son. We are happy for what God has done for Femi, his family, his town (Ipetumodu) and the state of Osun.

“On behalf of my family, government and the people of Osun, I congratulate Adesina and promise that we will support him to succeed in his new position.”

In his remark, Adesina thanked President Buhari for counting him worthy among his team members called upon to serve the nation.

He saluted the courage of the governor for standing firm in his commitment to moving the state forward even in the face of daunting criticism‎s and attacks by opposition parties.

He thanked the people of his hometown for the honour and recognition accorded him and his family.

“I thank all who are gathered here today for the recognition and honour given to me and my family.

“I am very grateful to the governor for honouring me with his physical presence here.

“I promise you all that I will be a good ambassador of the town and the state,” Adesina said.

In attendance at the reception were the wife and family of Mr. Femi Adesina, including Professor Tayo Adesina of the Department of History, University of Ibadan. 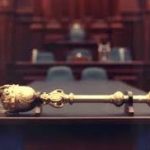 OPINION: Running Away From Justice: The Case Of Justice OloyedeAugust 24, 2015
Yorubas In Cuba Write Aregbesola; Commiserate Over OoniAugust 24, 2015 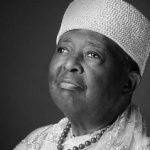