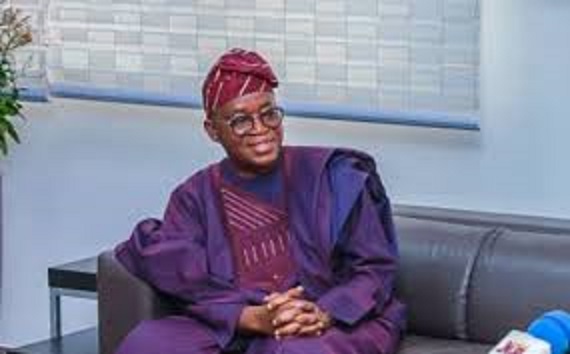 Governor Adegboyega Oyetola of The State of Osun has congratulated Senator Hope Uzodinma of the All Progressives Congress (APC) over his victory at the Supreme Court, describing it as a well deserved New Year Gift.

The governor noted that the victory has also put paid to the long-held sentiment that the APC is a party that had no foothold in the South East.

Oyetola, in a statement by his Chief Press Secretary, Ismail Omipidan, on Tuesday in Osogbo, said that the judgment had put to rest the tussle over who truly won the Imo Governorship election.

The governor said that all lovers of democracy must salute the resilience of the apex court in deepening the country’s democracy through sound and lucid judgments.

“On behalf of the people and government of the State of Osun, I congratulate you on your victory at the Supreme Court.

​ “It is my hope that this well deserved New Year Gift will further improve the spread and acceptability of our great party in the South East region.

“I congratulate Mr. President, the leadership and all members of our great party, the All Progressives Congress (APC), on this well deserved victory,” Oyetola said. 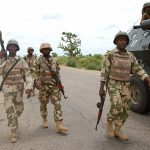