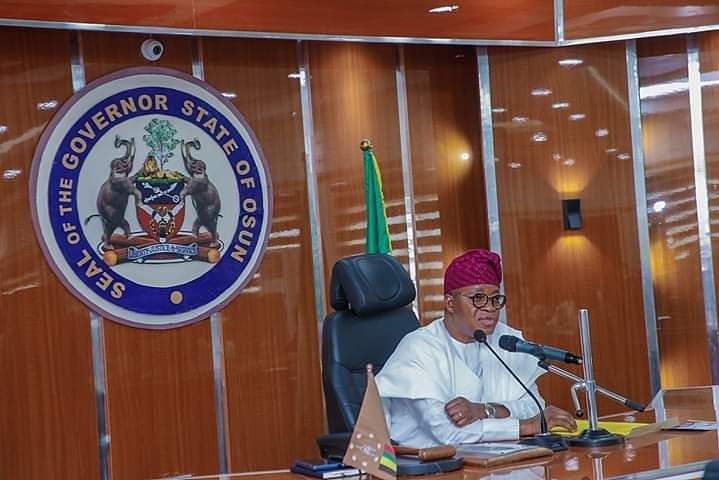 In its determination to stem brain drain, the Government of the State of Osun has approved the implementation of 100 percent payment of the Consolidated Medical Salary Structure (CONMESS) and Consolidated Health Salary Structure (CONHESS) for all categories of health workers in the state. The approval puts an end to eight years of agitation for salary increment by medical practitioners in the state.

The CONMESS is applicable to medical and dental officers, Medical Consultants and Veterinary Officers, while the CONHESS is applicable to all health professionals and health workers in the Ministry of Health and in all the state health facilities under the Hospitals Management Board.

The new development according to the government, would help to stem brain drain in the health sector, curtail industrial action and bring huge succour to health workers.

Speaking on the new development, the Commissioner for Health, Dr. Rafiu Isamotu, described the government’s decision as timely and humane,  saying it is in furtherance of Governor Adegboyega Oyetola’s promise to revamp the health sector and  prioritize workers’ welfare in the State.

He said the new salary structure would go a long way to improve on the general welfare of health workers, thus encouraging improved service delivery.

Isamotu who recalled some of the challenges facing the health sector, said the issues of losing our medical doctors to greener pastures  would now be a thing of the past.

“This is a thing of joy for us in the health sector in particular and in the state at large as the gesture would put a permanent end to some of the challenges facing us.

“We have lost many Medical Officers, Cconsultant Physicians, Surgeons, Pharmacists, Gynaecologists and lots more to other hospitals due to the inability of past administration  to implement these new salary structures.

” Mr. Governor’s gesture will not only prevent brain drain but make the health sector more attractive, appealing and rewarding to the health practitioners.

“With the approval of the revised CONMESS and CONHESS, the state can now compete favourably with our peers anywhere in the country.  “So, I must commend Mr. Governor on this feat as this would go a long way to redefine the health sector for efficiency, proficiency and effectiveness”, Isamotu added. 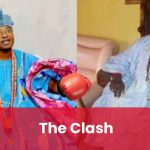 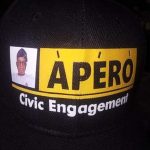