News
Home News Sultan to Oyetola: ‘You are a man of impeccable character, worthy of emulation’
News

Sultan to Oyetola: ‘You are a man of impeccable character, worthy of emulation’ 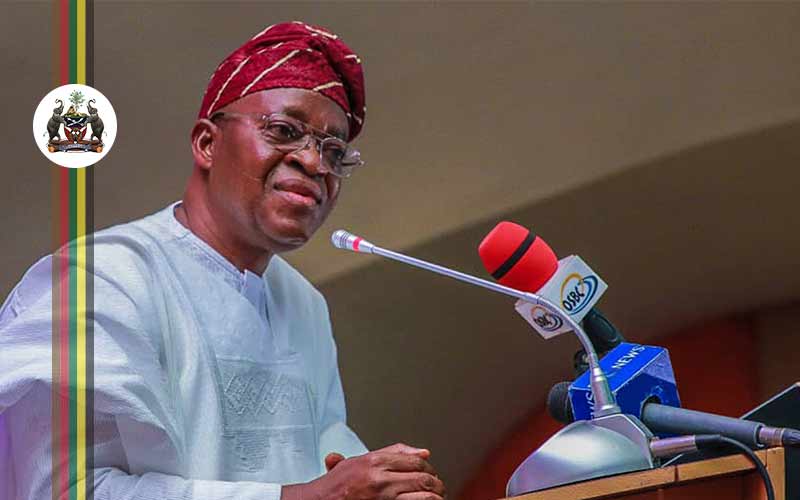 The Sultan of Sokoto, Alhaji Muhammad Sa’ad Abubakar, has described Governor Adegboyega Oyetola of the State of Osun as a humble man with impeccable character worthy of emulation.  Abubakar, who was in Osun to join other royal fathers at a one-day National Summit on Security organised by the Centre for Black Culture and International Understanding, revealed that he calls Oyetola “Mr. Humility”.

The Sultan made these remarks on Wednesday at a dinner organised in his honour by Governor Oyetola at the Government House, Osogbo, the State capital.   He added that on various occasions he visited the State when the Governor was the Chief of Staff under the immediate past administration, he never met with him.

“Oyetola doesn’t do eye service. He did his work diligently. When he won the primary ticket of the All Progressive  Congress, I was asking my people, ‘Who was that man?’ that shows his level of diligence and humility,” the monarch stated.  Abubakar, therefore, urged other leaders in the country to emulate the Governor’s humility and unique leadership style and also implored Osun citizens and residents to continue to support his administration.

“Your Governor is a man of impeccable character, who would not let his people down.”, he added. Earlier in his remarks, Governor Oyetola lauded the Sultan for his leadership style, firm stand on religious tolerance and commitment to the peace and unity of Nigeria. He appreciated the Sultan for his support during the legal battle to defend his mandate, describing the monarch as a leader who loves good governance. 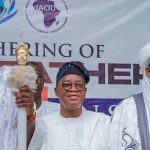 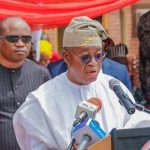