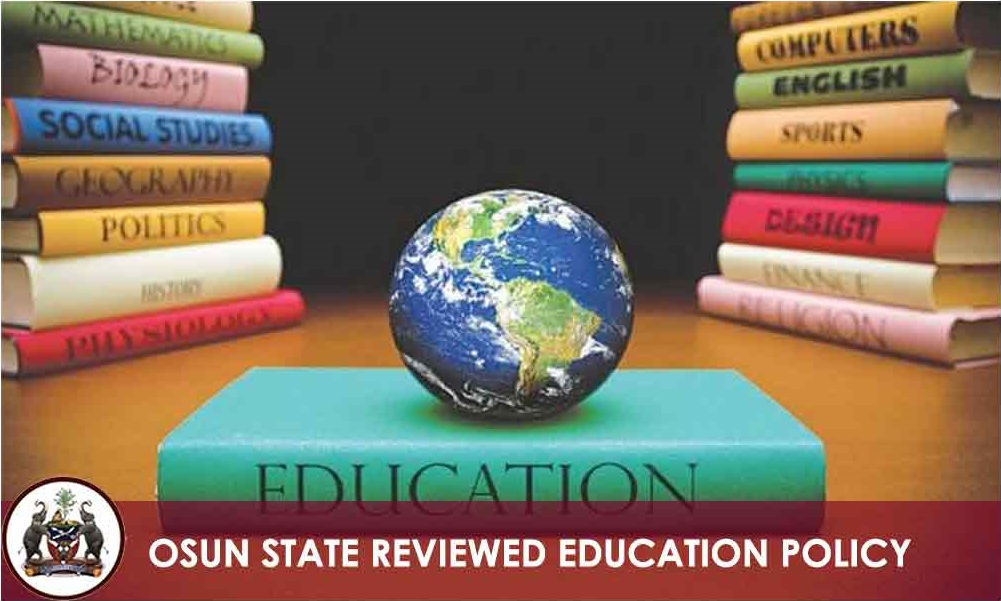 The State Government of Osun, has announced the adoption of new education policies in the State, reversing the extant 4-5-3-4 policy to the 6-3-3-4 system, while also setting aside the single uniform regime.
But it retained Opon Imo, otherwise known as Tablet of Knowledge.
This was made known at the Press Briefing jointly addressed by the Honorable Commissioners for Information and Civic Orientation, and Education, Mrs. Funke Egbemode and Mr. Olayinka Oladoyin Folorunsho respectively, on behalf of the Government after the State Executive Council meeting, held on Monday 2nd March 2020.
Mrs. Egbemode announced that the decision was reached after an exhaustive  deliberation on the report of the Education Panel set up by the Governor to review some of the extant education practices and policies. She said that the Council unanimously agreed on the ten issues raised in the report and accepted the recommendations.
“The Council approved the recommendations to revert to the 6-3-34 structure in keeping with the provision of National Policy on Education as this will entail adequate physical and instructional facilities at all levels; adequate provision in quantity and quality of well-motivated teachers at all levels”, Egbemode reported.
She further stated that “the Council agreed that the state government will do well to allow every school return to its old established and recognized public uniform.
“The Council observed that the Omoluabi Education Services Limited is not performing the duties, roles and obligations expected and it was approved that the operation of Omoluabi Education Services Limited be wound up since it has not been fulfilling the mandates for which it was established.
“It was also agreed that Early Childhood Care Development Education (ECCDE) in line with the practice in the 35 other states in Nigeria be restored,” Mrs. Egbemode added.
Other decisions reached  were the reversal of schools to their former status, whereby only single sex identified with those school names should be admitted while students already affected by the name change should be issued letter of attestation by the ministry of education and male students who are currently in SS1 and SS2 in schools established for female learners only should be relocated immediately and vice-versa.
It was stated that the Council also approved  the reversal of ‘High School’ to the old nomenclature ‘Grammar School’.
Similarly, the Council also approved the need for government to strengthen the technical and vocational education/training by upgrading structure and facilities of government Technical Colleges for effective service delivery, while Opon-Imo otherwise known as tablet of knowledge will be retained and restructured to serve the purpose it was meant for.

Moderating the briefing, the Chief Press Secretary to Governor Adegboyega Oyetola, Mr Ismail Omipidan, noted that the speculations about the policy being a jab at the former administration was not correct, stating that the new policies are the government’s response to the yearnings of the people which the governor holds sacred. 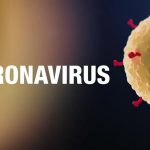