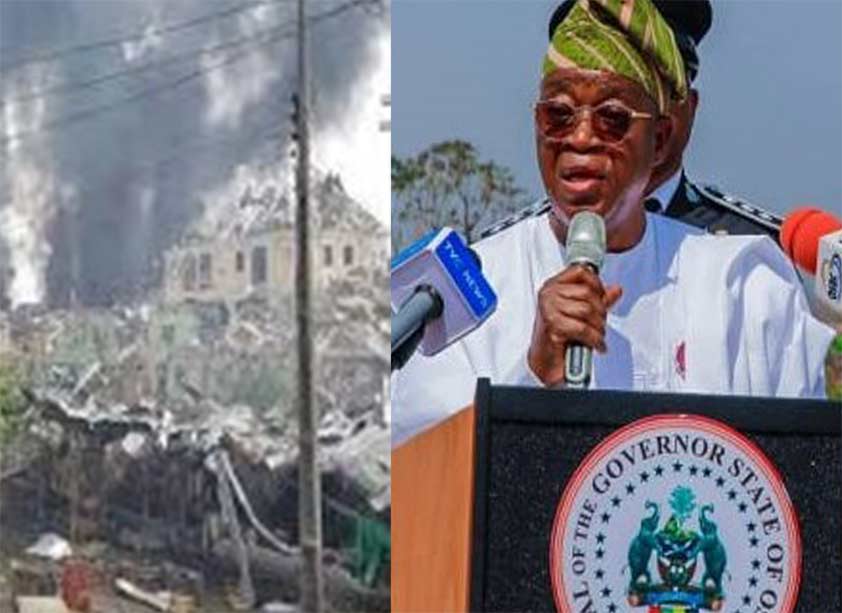 The Government and the Governor of the State of Osun, Mr Adegboyega Oyetola, have commiserated with the victims of the Lagos explosion, which happened on Sunday morning at Abule Ado, Amuwo Odofin Local Government Area of the Lagos State.

In a statement signed by the Honorable Commissioner for Information and Civic Orientation for the State of Osun, Mrs Funke Egbemode, Governor Oyetola sympathised with the families of the dead, the injured and those who lost their properties to the inferno that reportedly claimed about 18 lives and damaged  dozens of buildings.

“On behalf of the state government and the people  of the State of Osun, we would like to convey our heartfelt sympathy to the families of those who lost their lives and properties to the inferno.

“We pray that God will comfort every grieving family and everyone who has suffered a devastation due to this tragic incident”. The statement said.

Governor Oyetola also sympathised with Lagos State government, and called on relevant authorities and agencies of government to critically investigate the cause of the incident so as to put control measures in place to forestall a repeat occurence. 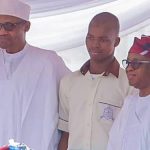