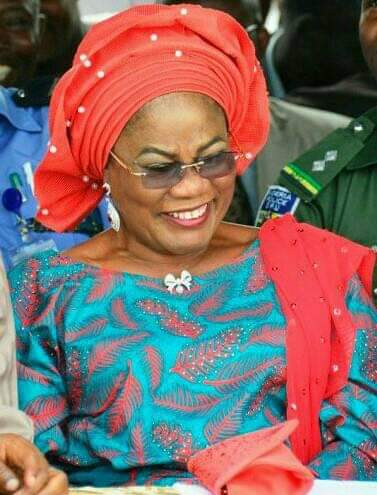 Governor Adegboyega Oyetola of the State of Osun has congratulated a former Deputy Governor of the State, Otunba Grace Titi Laoye-Ponle, on the occasion of her birthday anniversary.

The governor in a congratulatory message he personally signed, described Mrs. Laoye-Ponle as a model to women and girls in the State, and expressed confidence that she would not relent in her resolve to be a shining light to them and the entire citizens of the State.

Oyeyola also saluted the courage, patriotism, commitment, passion and loyalty that the former deputy governor brought into her job, which he said, shone through the transformational accomplishments of the immediate past administration in the State that she served under.

He said the occasion of her birthday offered an opportunity to appreciate her for her services to the State as former Deputy Governor and in other capacities she had earlier served.

The governor said: “I write on behalf of my family, the Government and the good people of the State of Osun to celebrate and congratulate you on your birthday today.

“This occasion of your birthday also offers an opportunity to appreciate you for your services to the State as former Deputy Governor and in other capacities you  served the State.

“I salute the courage, patriotism, commitment, passion and loyalty you brought into your job, which shone through the transformational accomplishments of the last Administration.

“I also commend your commitment and loyalty to the uplift of the ideals of our great Party, the All Progressives Congress, in and out of government.

“You are a model to our women and the girl child, and I am confident that you will not relent in your resolve to be a shining light to them and the entire citizens of the State.   “As you advance in age, I pray that the Almighty God will grant you divine guidance, sound health and long life to be of service to His Kingdom and humanity. Once again, please accept my best wishes on your birthday.” 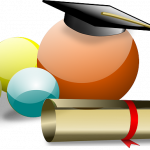 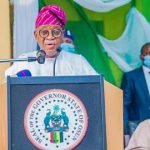