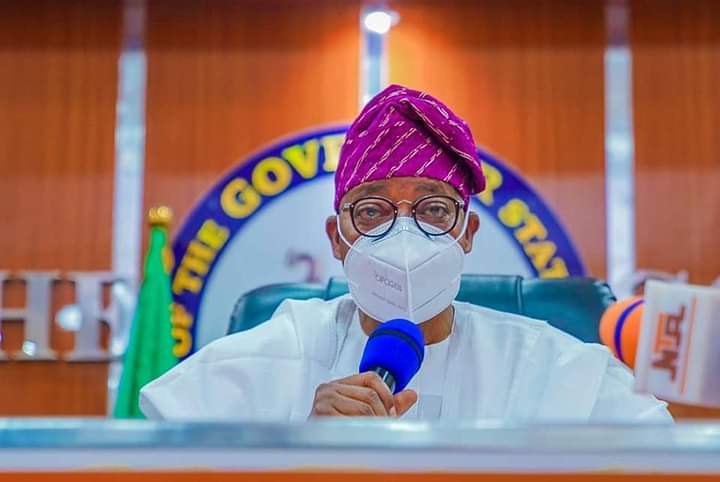 An elder cannot be in the marketplace and watch unconcerned the infant’s head hanging in a bad way. So says a yoruba proverb. This is because elders are believed to possess an immense ocean of experience and wisdom that can serve as a beacon for younger generations.

The assertion recently passed through the crucible in the ancient town of Ikire, in Irewole Local Government Area of Osun State, where a long-standing royal tussle required the intervention of an elder, an elder in every sense of the expression.

The Royal stool had become vacant following the demise of the late Akire, Oba Oseni Oyegunle, on the 5th August, 1987. Oba Olatunde Falabi, the current Akire, was installed on May 8, 1993. The days thereafter came with a dark cloud that led to a stormy weather.

The Supreme Court judgement dated April 11, 2014, stated that the process that led to the nomination and selection of Oba Falabi was not legal, noting that installation t5th co the position should be in accordance with the 1958 Akire Chieftaincy Declaration.

In spite of the Supreme Court ruling in favour of the Aketula family however, there was no pursuance  of the judgment that the Oba should vacate the stool, thus making the judgment a mere declaration. But the case was revisited when Oba Falabi instituted an action by submitting a notice of appeal, through which he got a stay-of-execution-of-action in his favour.

Subsequently, the relief granted him did not sit well in some quarters, as irate citizens showed their displeasure violently. The disaster of October 26, 2020, will not be forgotten in a hurry.

The gore and blood that ensued threatened the enviable peace profile of the State while it lasted.

Then, a notable elder stepped in.

Governor Adegboyega Oyetola, a man of few words but with weighty and impactful actions, waded into the matter, deftly, steadily, gently.

As the wise elder that he is, he looked beyond the wobbling load on the head of the knock-kneed fellow. He went straight for a corrective surgery and rehabilitative therapy for the uncomfortable knees which was the root of the wobbly load in the first place.

After successfully applying first aid in the heat of the crisis, he followed the ceasefire with a summon of the ruling houses for an extraordinary meeting, where the jab of peace was administered like a vaccine.

His intervention eventally brought about a resolution and joint agreement by the five ruling houses of Ikire to adjust the rotational order established by the 1958 Akire Chieftaincy Declaration, to allow the Aketula ruling house produce a candidate for the stool when it becomes vacant.

The five ruling houses, Aketula, Ladekan, Lambeloye, Disamu and Omisokan, backed up their agreement with an application to the State’s Executive Council to amend the Chieftancy Declaration regulating the occupation of the royal stool. The Council approved the application on Monday, March 15, 2021.

It took the wisdom of Governor Adegboyega Oyetola (or should we call him Elder Oyetola) to resolve the Ikire obaship tussle of over three decades, which had wet the sand with blood and fed the earth with flesh on the long walk to the land of peace.

It was a major victory for the ancient town of Ikire and its people who had had to live through the nightmare of legal fireworks and traditional battles years before Osun became a State. Oyetola shut the door against bitterness and hostilities in the community, with his soft voice and a steady stroke of his pen.

Aside the benefits his intervention brought to the town, the merit of his act to the State is even greater.

Recall that Oyetola had expressed his desires, during his inaugural speech, to make Osun a strategic location for industrialisation, but was quick to acknowledge that a peaceful atmosphere, a welcoming people, low crime rate, and communal peace are needed to attract local and foreign investors.

Today, Ikire joins the other parts of Osun as a safe haven for investors, both local and foreign. Another promise kept by the gentleman Governor.

Even the gods are delighted, because everyone, earthly and heavenly, can now focus on the agenda of a greater Osun. 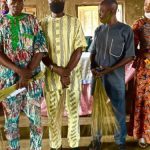 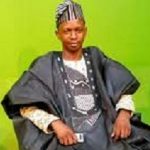