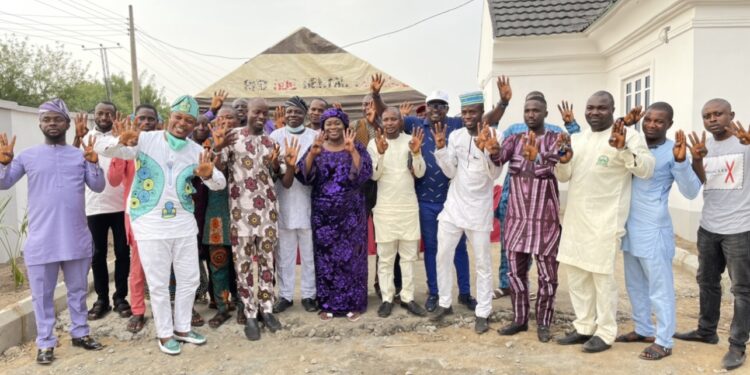 The Commissioner for Information and Civic Orientation in the State of Osun, Mrs Funke Egbemode, has restated the commitment of the Governor Adegboyega Oyetola-led administration to the development of youths in the State through its youth empowerment, youth engagement, youth entrepreneurship and youth education agenda.

Egbemode stated this while addressing the State’s Council of the Osun Youth Group in Ijabe, on Sunday, during a courtesy call on her by the group.

During her remarks to the OYG members, Egbemode encouraged the youths of the State to take advantage of Oyetola’s programmes and policies for youth and also get involved in governance process in order to contribute their own quota to the development of the State.

She said: “Youths cannot take power by barricading bus stops and junctions, and holding states to ransom. You can only change the system by getting into the system.

“If after protests and agitations, young people don’t get into systems, it will be all talk and no action, and talks alone don’t bring about change. That is why I commend movements like the Osun Youth Group, that has been organised to channel the energy, vision and orientation of young people in the right direction. It will be nice if we have more young people getting involved and getting committed.

“As far as Osun is concerned, the governance of this State is the collective responsibility of everyone, young and old. Let us join forces to build the State, and that begins with supporting the administration of Governor Adegboyega Oyetola, an administration that means well for its citizens”, Egbemode stated.

The group, which was led by Comrade Joel Sayo Omoniyi, the State Coordinator (from Oriade Local Government), also comprised executives and delegates from Ejigbo, Osogbo, Boripe, Olorunda and Ifelodun Local Government areas of the state 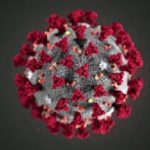 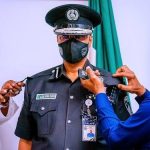