With Oyetola, Osun ain’t seen anything yet! 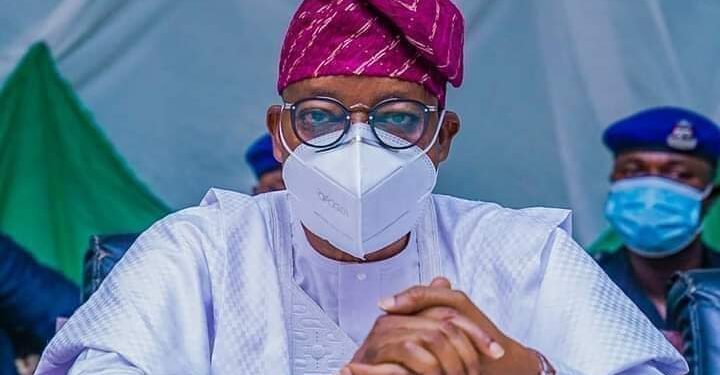 When he stopped our hunger, exiled in AFUSA and started paying our full salaries, we thought we had seen it all.

And then implemented the Federal Government’s new minimum wage,

And then lifted the eight-year long embargo on teachers’ and civil servants’ promotion and conversion in the State;

Then he started fixing forsaken roads and rebuilding badly built ones, clearing the mess of the past,

And then started constructing a premium flyover at the Olaiya Intersection in Osogbo to save precious lives from avoidable accidents;

Till he rebuilt and fully equipped 332 Primary Healthcare Centres and nine General Hospitals because he knows health is wealth,

And then financed health insurance for the vulnerable across the State because the poor also deserve to live;

Then he reformed the education sector and addressed the manpower deficit across public schools,

Then he restored stolen names and glories of all our schools;

And also gave our schools back their histories and uniforms,

He also allotted 18 percent to education in the budget of the current year (2021), a figure that situates Osun within the UNESCO’s benchmark;

Till he empowered many youths and other citizen groups through skills acquisition programmes,

And gave seed loans to MSMEs to bolster their trades;

Till he flagged off the construction of an International Trade Centre in Osun, the Dagbolu Inland Dry Port project,

And other industries that are improving the commercial lot of Osun people,

Among which include an Ethanol Bio-Refinery Factory, and a fruit juice factory at the Free Trade Zone;

Till he diversified the economy, and changed the narrative of Osun from being a civil-service oriented state;

Till he put mechanisms in place to address transport-related crimes;

Now, he is feeding 30,000 poor and vulnerable citizens every month…

And you think you’ve seen it all?

With Oyetola, you ain’t seen anything yet! 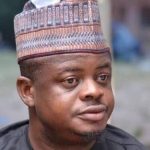