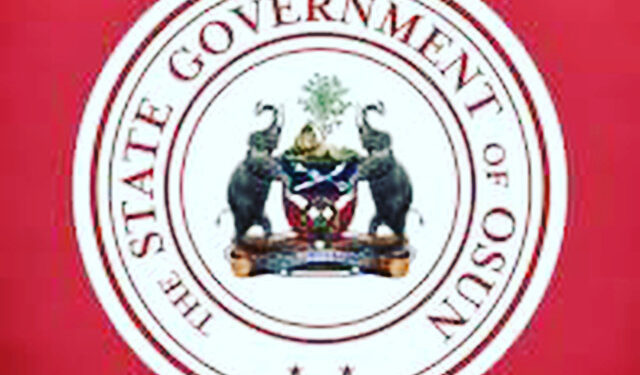 The Government of the State of Osun, on Thursday, announced plans to generate support funds for its football teams, Osun United and Osun Babes Football Clubs.

In a statement by the Commissioner for Youths, Sports and Special Needs, Yemi Lawal, the government said the support funds would be generated through strategic commitment of political functionaries in the State.

“The government of the State of Osun has made arrangements to generate support funds for Osun United and Osun Babes Football Clubs through the strategic involvement of political functionaries in the State.

“The idea is to produce two branded jerseys (one for each club) for each political office holder of the different arms of government, which will attract a cost deductible from their salaries.

Meanwhile, Governor Adegboyega Oyetola has also approved the appointment of Vincent Akinfolami Akinbami, as the Senior Special Assistant to the Governor on Sports Development.

This was also contained in the statement by the Commissioner for Youths, Sports and Special Needs, Yemi Lawal.

Until his appointment, Adelami worked with Osun United Football Club. He had previously worked as a Sports Presenter with Africa Independent Television and Raypower FM in Kaduna; Sports Writer with Soccer Star Newspaper; and Media Officer for Rancher Bees Football Club in Kaduna.

Akinbami is a native of Ifetedo, Ife-South Local Government Area, and holds a Bachelor of Arts in Economics Education from Ahmadu Bello University, Zaria. 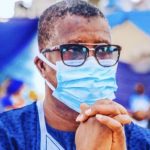 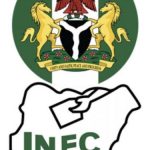