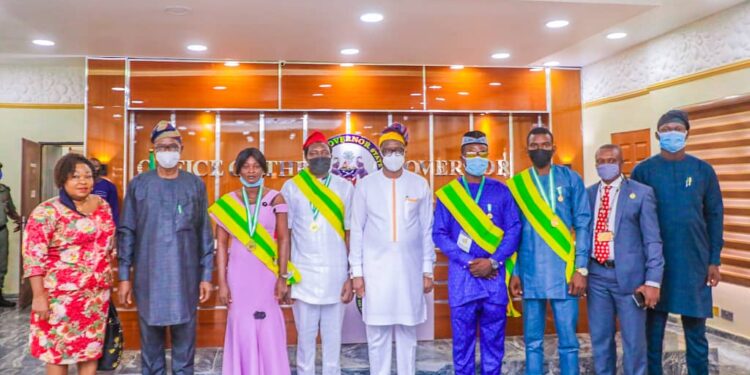 The government of the State of Osun, on Thursday, received four indigenes of the State who are recipients of the National Youth Service Corps (NYSC) Presidential Honour Award.

The Deputy Governor of the State of Osun, Mr Benedict Alabi, who received the honourees on behalf of the Osun government said the State was proud of the selfless and humanitarian services rendered by the honourees during their youth service programme.

Alabi, while addressing the honourees and some youth corps members during a courtesy call to the Governor’s Office, Osogbo, said: “We congratulate you on behalf of Governor Adegboyega Oyetola who is proud your accomplishments.

“You have proven yourself selfless. You went to serve and you came back with laurels. You have raised our hopes and proven that we have youths who are noble.

“This honour confirms that you are set to add immense value to your environment. We advise you not to rest on your oars. You have earned a presidential award in the country, but you can also compete on international stage based on the values you possess”, Alabi stated.

Also speaking at the reception, the Commissioner for Youths, Sports and Special Needs, Yemi Lawal, described the honourees as worthy ambassadors of the State.

“It is a thing of joy for us in the State of Osun to have ambassadors who have gone out to other states to represent us, and they have put in great effort to attract the recognition of the Federal Government.

“We hope more young people will take a cue from virtues such as this, and emulate. We understand the yearnings of the youths, but this goes a long way to show to us that regardless of youtn agitations, we have responsible youths in our midst doing us proud.”, Lawal said.

The State Coordinator of the National Youth Service Corps (NYSC), Mr Adegoke Adewale Ayodele, lauded the Osun government for its commitment to the Scheme over the years.

The State Coordinator, who was represented by the Assistant Director, Mobilisation, Mr Jimi Fatokun, described the honours as good returns for Osun’s commitment to the Scheme.

The honourees are Salako Olumide, Odeyemi Victoria, Adeoye Adetayo and Olaleye Isiaka. The scope of the presidential award includes automatic employment with the government and educational advantage. 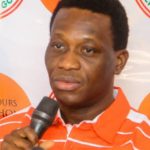 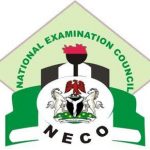