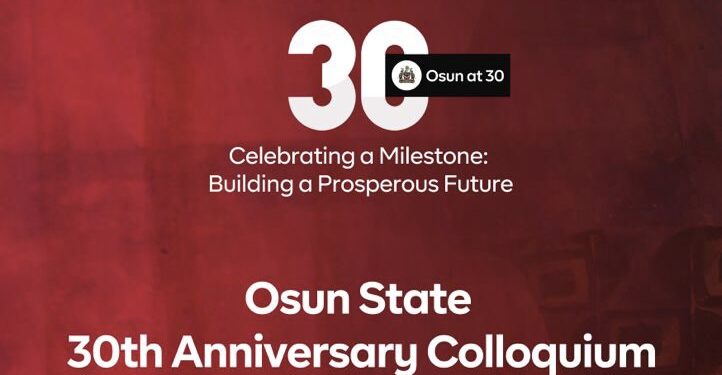 The Group Head, Current and Public Affairs of Television Continental Communications, Babajide Kolade-Otitoju, on Thursday, commended the governor of the State of Osun, Mr Adegboyega Oyetola, for doing more than anyone expected in spite of the little resources available in the State.

Otitoju, speaking as a panellist during the Osun anniversary colloquium organised to celebrate 30 years of the State’s creation, said he was among those who particularly did not believe that Governor Oyetola could cope with the challenges of paucity of funds the state had had to contend with.

“I must commend the governor for what he has done so far. People have described him as a gentleman governor, but I will describe him as a positively gentle governor because he is gentle in a way that brings growth and development.

“I know resources are limited but you have already surpassed expectations with the little resources. Some of us didn’t expect what you have done except we want to lie. We thought it would be more difficult”, he said.

Otitoju also lauded the state as one that boasts the highest number of urban centres in the country, recommending greater commitment to infrastructural development to make the most of the urban centres.

He continued: “Of all the states in our country, there is no state that has as many urban centres as Osun state. The state that comes closest to Osun is Katsina state.

“What is required is the need to focus on developing those urban centres. Once this is done, the migration that we see from these centres to cities like Lagos will reduce drastically.

“Population is an ingredient of growth and development. What that implies is that the development of those urban centres will help retain citizens and ensure the return of those who have migrated already, businesses will grow and Osun will remain on top in Nigeria.

“Let’s build more inner-city roads. If we can provide infrastructure and continue to attract investments into the state, the state will be better for it.

“The state is already safe. I heard it described as the safest state in Nigeria. I’m not going to argue that. I want us to never take lightly the peace that we enjoy. In Borno, for instance, there are two local governments that people are no longer living in. As we enjoy the peace here and as the governor tries to make peace with people along party lines, let us not take it for granted. Let us continue to build on the peace that we have because when we have peace, real growth and development will happen”, he added. 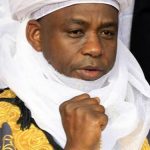 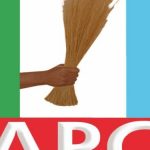