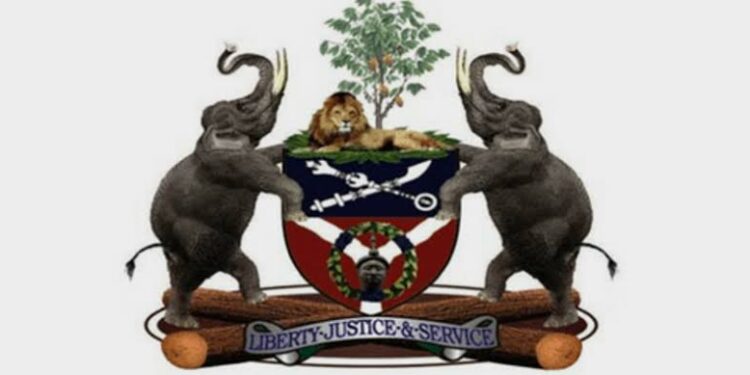 When Governor Adegboyega Oyetola, on November 7, 2019, sounded the closing gong of the Nigerian Stock Exchange and also made a vociferous call to the investing community to tap into the economic diversification agenda that his administration was plotting for Osun, one couldn’t help but wonder how the soft-speaking taciturn would thrive where radical agents that preceded his advent couldn’t.

Two years after, that simulacrum of a bell of prosperity has birthed realities, such as Segilola Gold Project and the Omoluabi Badger Mines, among other entrée that are validating, not just Osun’s openness for business, but the fertility of its soil.

Osun was an archetype of a dehydrated entity amidst abundant water supply. With large gold deposit and other brands of solid minerals shut up in its belly, Osun’s celebration of blessed paradox featured endlessly in its description as a civil service-oriented economy, like the proverbial son of the butcher scrambling for bones.

Osun almost made a grand entry in the past years into the league of notorious socio-political agencies where the concept of blood diamond gained firm standing. With fields overtaken by illegal miners of mixed descent, it was a matter of time before the state became guilty of blood.

But with the emergence of Governor Adegboyega Oyetola, irresponsibility lost its glorious rank in the mining sector, with responsible mining becoming the theme song of his administration. This, of course, became necessary for the administration’s diversification agenda.

As part of measures to tighten the loose ends, Oyetola swung into strategic action to secure Osun’s mining assets in order to encourage investors of the safety of their investments. This birthed the inauguration of the Joint Task Force (JTF), an intervention that has drastically reduced criminal activities on the mine fields in the state, including a covert operation that didn’t spare violators, especially foreign nationals.

On the flip side, Oyetola’s government designed a broad strategy to address structural and institutional factors such as rural poverty, lack of alternative livelihoods, and difficulties in meeting legal and regulatory requirements that tend to push artisanal gold mining operators deeper into the informal economy.

Setting up mechanisms for the registration of artisanal miners through biometric data capture on RFID-enabled tags was one of the derivatives of this broad strategy, which thankfully earns a patronage from the Presidential Artisanal Gold Mining Development Initiative (PAGMDI), a comprehensive artisanal and small-scale gold mining development programme.

One of the success stories from this was the national breakthrough recorded in 2020 through the production of Nigeria’s first artisanally-mined and refined 12.5kg gold bar, sourced and refined in Nigeria, and in conformity with the standard of the London Bullion Market Association.

So, with a solid groundwork in the mining sector, Oyetola’s call to investors was far from what Esau-like thinkers regard as political gimmick.

The September 11 visit of Oyetola and some media chiefs to the Omoluabi Badger Mines Gold Buying and Refining Centre was a prima facie validation of his desires for responsible mining, which came alive when Badger Mines showed the inspection team round the gold refining process, an environment-friendly process that neither polluted the waters nor degraded the soil. As the team and other observers watched in awe, a gold bar weighing two kilograms (2kg) was produced.

It felt like a father witnessing the birth of his child. Oyetola couldn’t hide his joy. The visiting team couldn’t hide their amazement either. “I’m very happy to hold the first refined gold in the state in my hand. I’m happy to say that this is yielding the desired result of the Economic and Investment Summit. I must commend the first investor who decided to launch out. I’ve told the world that very soon, we won’t be relying on Abuja to finance our projects. This is just the beginning. I’m delighted to have this as part of the fruits of our investment summit. I’m particularly happy because this is responsible mining. You don’t have to degrade the environment. It also presents an opportunity to train our youths in trade”, Oyetola said.

Again, on December 13, it was time for another facility tour, this time to the mining sites of Segilola Gold Project, there was yet another unveiling of unrefined Gold samples, mined by Segilola Resources Operating Limited. For the records, Segilola Gold Project is Nigeria’s first and largest industrial-scale gold mine, and the most advanced gold project with an indicated resource of 608,000 ounces grading at 4.7g/t, an inferred resource of 68,000 ounces grading at 4.8g/t, and a probable reserve of 517,800 ounces of gold grading at 4.02g/t as of March 2021.  It is one of the highest grade open pit gold projects in West Africa.

Courtesy of Oyetola, Osun no longer tramples on its assets, but now wear its gold as a magnetic pull for investment opportunities that translate into prosperity.

These investments and many other prospects are a vote for an assured future, for a prosperous Osun on one hand, and for the development partners across many sectors whose stakes are guaranteed by the commendable peace profile of Osun, the best in the nation.

Oyetola has showed very strong and instructive examples even to his fellow governors on the art of looking inward to proffer enduring solutions especially to economic challenges. But in spite of the achievements in mining and several other sectors that have huge implications for economic development, so much remains to be done to sustain the tempo of Osun’s marshall plan for economic sustainability; but the key lies in the hands of citizens going into 2022, whether this development matter much to them, than untenanted promises that are best communicated through theatricals by charlatans.

Interestingly, expansion in investments is also beginning to bring along increased development in housing and real estate.

Indeed, for Osun, it is the beginning of a new dawn 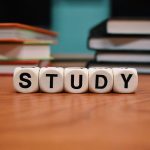 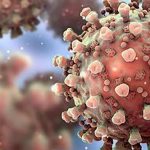