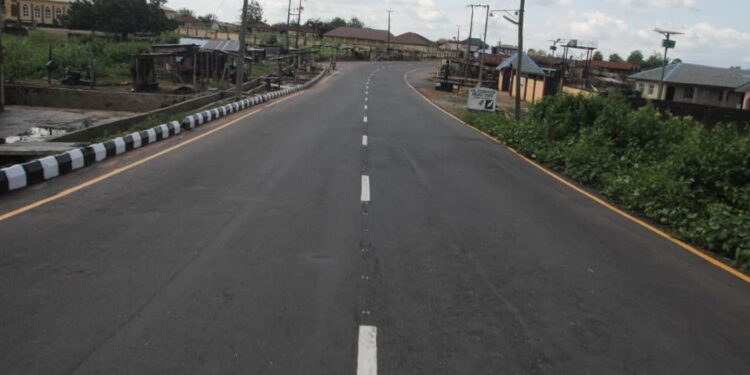 Following the reconstruction of the 13.15km Ada-Igbajo township road, Governor Adegboyega Oyetola will commission the project on Thursday, December 30.

This was disclosed through a statement signed by the Commissioner for Information and Civic Orientation, Mrs Funke Egbemode, after the State Executive Council meeting on Wednesday.

Recall that Governor Oyetola flagged-off the reconstruction of the erstwhile abandoned and neglected road on September 1, 2020, after about 33 years of neglect.

According to Osun government, the road which had adversely affected socio-economic activities in the area because of its poor state, was reconstructed as part of the commitment of Governor Oyetola to improve the living condition of citizens.

The statement read in part: “The road, which was first constructed under the defunct Western Region by the then Premier, the late Chief Obafemi Awolowo in the mid-50s and reconstructed in 1987-1988 by the military government of old Oyo State, had become a nightmare for residents, farmers, and motorists while the socio-economic activities of people in the area had suffered considerable decline.

“But Governor Oyetola, as part of his commitment to improving the living condition of citizens across the State, placed the reconstruction of the road on top of his priority list, among other township roads that were approved about the same time.

“The project will be commissioned on Thursday, December 30”, the statement read. 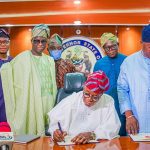 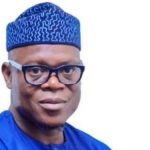