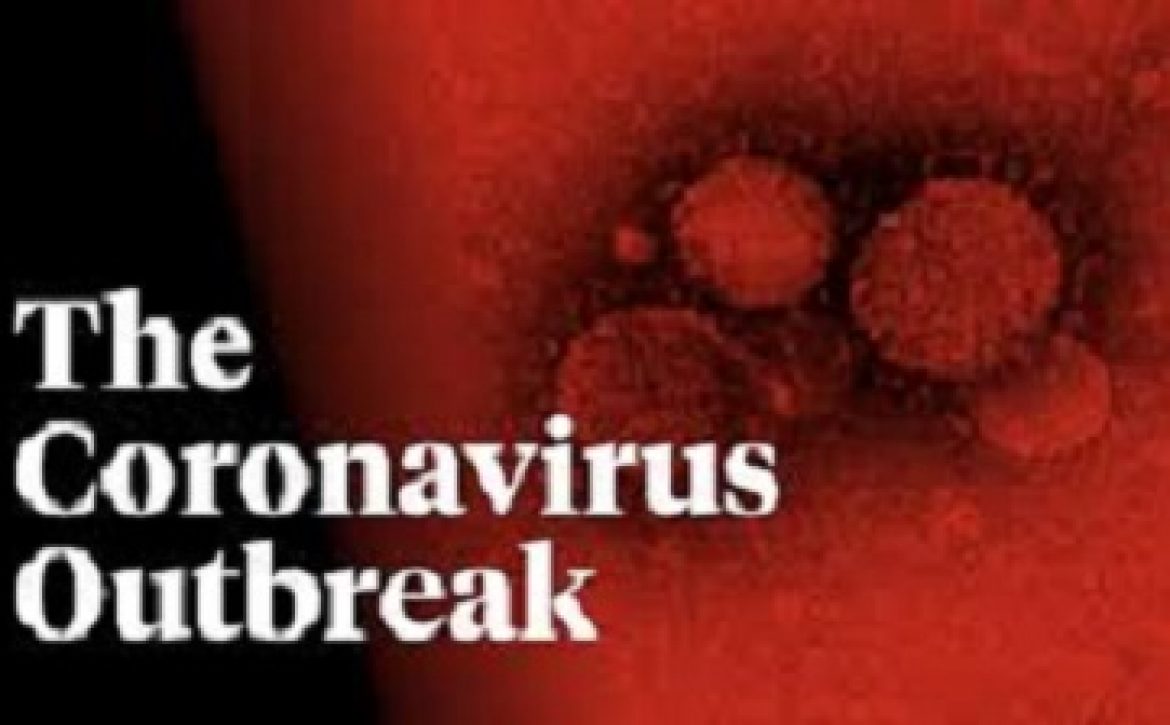 ….as Oyetola, wife test negative for the virus, urges returnees to get tested

Governor Adegboyega Oyetola of The State of Osun has disclosed that the first case of the novel Coronavirus has been confirmed in the State by the Nigeria Centre for Disease Control, NCDC.
The Governor during a press conference on Wednesday at the Government House in Osogbo, said the case is a returnee from the United Kingdom and is currently receiving treatment.
He added that the case sample was tested at the NCDC accredited Testing Centre; the African Centre of Excellence in Genomics of Infectious Diseases, Ede, Osun and the result returned positive.
Oyetola said the government had contacted the family of the patient and had also immediately commenced contact tracing to identify people who might have come in contact with the confirmed case. He added that the confirmed case wasn’t the only sample that was subjected to investigation, but all other samples had tested negative.
He disclosed that as a way of leading by example, himself and his wife had been tested and their results came back negative.
“Considering the fact that I was in Abuja for the better part of last week, as a way of leading by example, I have also subjected myself to test.  My wife, because of her recent travel history also subjected herself to test. Both came back negative,” he said.
The Governor, therefore, encouraged all returnees from the UK, US, Europe, the West African Coast and other high risk countries to self-isolate and submit themselves to test in order to assist the government in containing the spread of the virus.
Oyetola urged citizens and residents of the State not to panic, saying that the case is under control. He, however, urged them to observe necessary precautionary measures by observing good hygiene, regularly wash their hands with water and soap and also maintain social distancing.
He disclosed that as part of efforts to curb the spread of Coronavirus in the State, the State government had set up holding centres adding that the 20-bed holding centre at the State Specialist Hospital, Asubiaro, Osogbo is up and running, to isolate and treat suspected and reported cases of the virus in the State. He added that the Emergency numbers to call are 293, 08035025692, 08033908772 and 08056456250.
Continuing, he emphasised measures the government had put in place to curtail the spread of the virus in the State.
“A Taskforce has been set up to man all the state land borders and conduct preliminary screening and all major markets will be shut down with effect from Friday, March 27. However, traders are allowed to sell food items in front of their houses. Pharmacies are also exempted from this ban.
“Also, the ban on public gatherings, church services, Mosques, social events and political meetings among others remains in force,” Oyetola added.