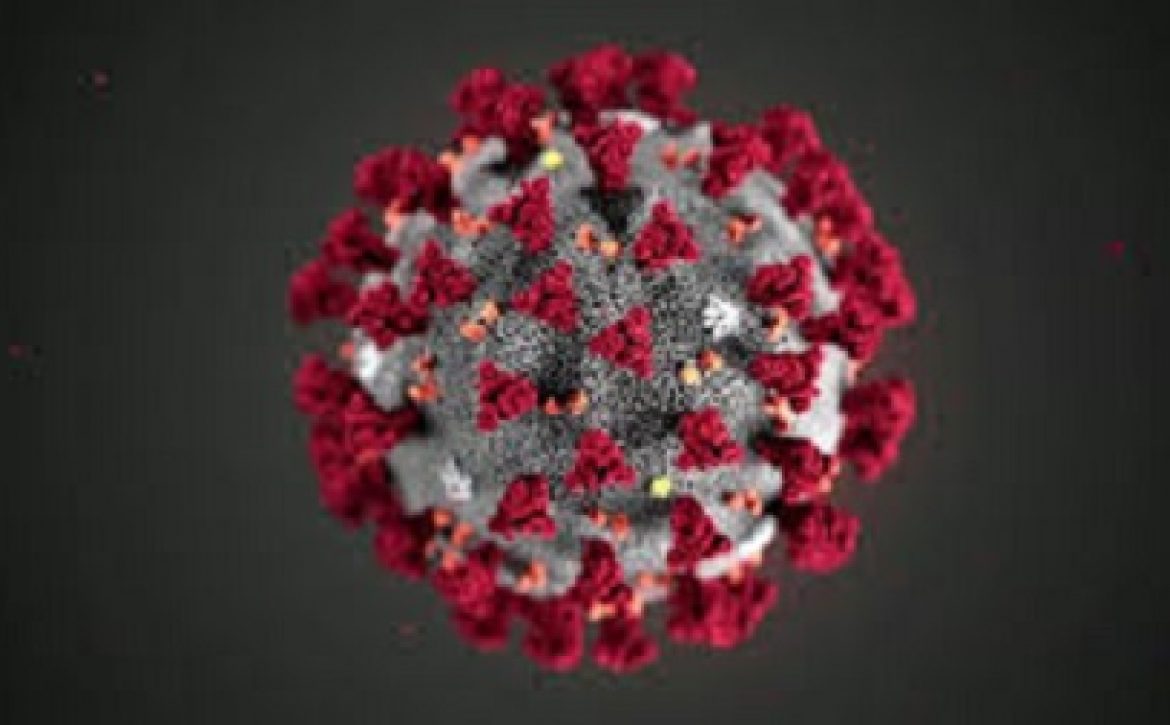 As part of efforts to curb the spread of Coronavirus (COVID-19) in Osun, the State government has directed that all markets transacted on weekly basis across the State be suspended indefinitely.

This is just as it embarked on a sensitisation exercise to educate market women under the aegis of Association of Osun Market Women on the virus and the need for them to practice good hygiene.

The State Commissioner for Health, Dr Rafiu Isamotu, who led the government delegation on the sensitization visit to the market women, disclosed the government’s decision to shut down the weekly markets.

Dr Isamotu stated that the lock down was necessary due to the fact that Osun has boundaries with some States that have cases of the COVID-19 adding that people from neighboring States patronise the weekly markets, which he said, makes Osun open to disease.

He added only the daily market, which attract relatively low patronage as against the weekly markets would be allowed to go on for now, but with strict precautionary measures in place.

The Commissioner, therefore, urged the market women to support government’s effort in containing the spread of the disease by putting up hand-washing points and providing sanitiziers for everyone who patronise them.

He also warned people against loitering at markets, urging them them to leave immediately after performing their transactions.

He maintained that Osun government under the leadership of Governor Adegboyega Oyetola was ready to combat the deadly virus, hence the proactive measures set up to protect the citizens.

In her remark, the Special Adviser to Osun Governor on Commerce, Cooperatives and Industries, Mrs Christiana Ogunfolaju, said that safety measures are one of the keys to overcome the spread of Coronavirus and any other disease.

She urged the market women present at the meeting to pass on the message to others who were not present.

Also speaking, the Commissioner for Women, Children and Social Affairs, Barrister Mrs Olubukola Olaboopo advised the market women to ensure compliance and good hygiene and to notify appropriate authorities if anyone is suspected to be infected with the virus.

The Osun Iyaloja General, Alhaja Awawu Asindemade in her address appreciated the Governor,  Mr Adegboyega Oyetola for the proactive measures taken in ensuring the safety of the citizens.

Asindemade said the association of market women was ever ready to comply with the directive and regulations of the state government for the benefit of all, assuring that the daily markets allowed to open for transactions will not be abused. She added that the sensitisation would be passed on to all market women in Osun.