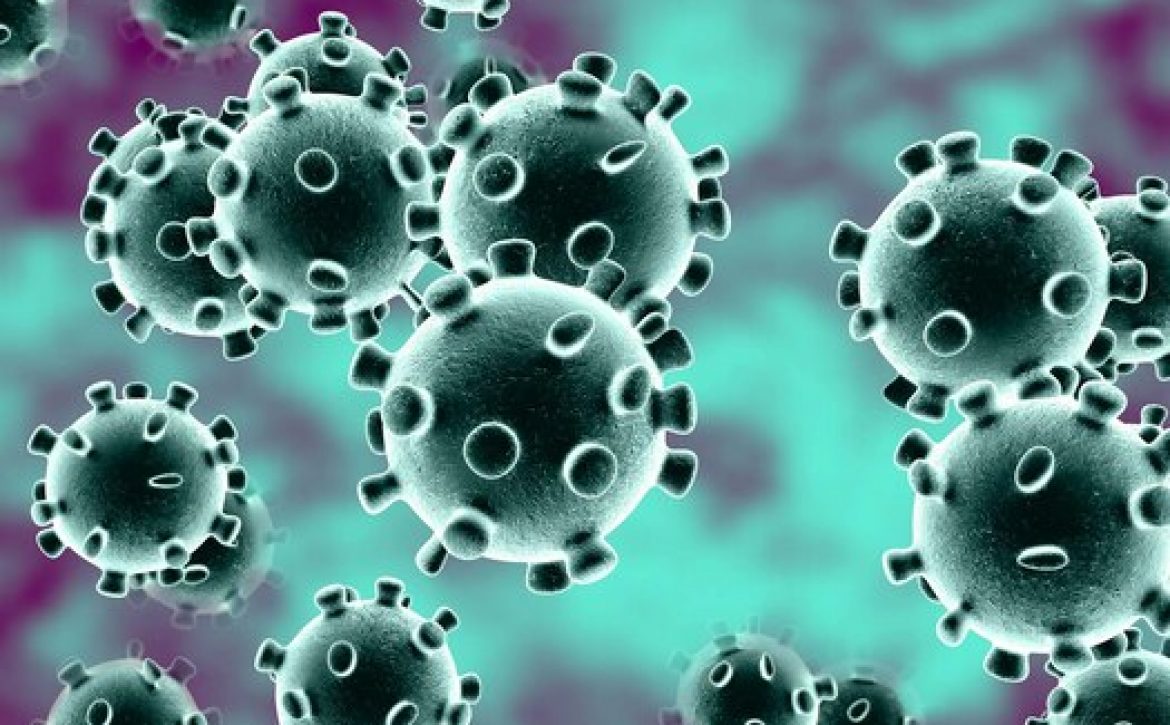 The Government of the State of Osun has placed a ban on all  gatherings that would bring together 50 or more people in the same place. This measure takes immediate effect and will be in place  until further notice. The ban will affect all Schools in Osun, Churches, Mosques, Night Clubs and Sports arenas among others.

The government, which advised the citizenry not to panic, especially because no case has been recorded in the state so far, noted that it arrived at the decision it took after wide consultations with health professionals and stakeholders in the health sector over COVID-19.

In a statement signed by the Chief Press Secretary to Governor Adegboyega Oyetola,  Ismail Omipidan, the government noted that the ban became necessary following Federal Government’s directive to ensure precautionary measures are taken to prevent the spread of the disease.

Besides, the government noted that the mere fact that few cases have been reported in its neighbouring states makes it imperative to act.

“As at 18th March 2020, the total number of cases as announced by the Honorable Minister of Health, Dr. Osagie Ehanire, stands at eight (8), with one of the five (5) recent cases confirmed on Wednesday, in Ekiti State.

“Though we have not recorded any case of the deadly virus, as a responsible government, we must be prepared so that we are not taken by surprise. The corona virus scourge is a complex public health emergency, the type the world had never seen.

“Therefore, to protect our dear state,  our children, and our economy will require our  collective response and sacrifice. Government at both state and local government levels will lead but we will all need to do our bit to get through this bad patch.

“As a responsible and responsive government that places premium on the well-being of its people, we will protect our citizens from potential and actual threats.

“We also urge our people to thoroughly observe the precautionary protocols of thorough washing of hands with soap and clean water and the use of  hand sanitizer; observing social distance and avoiding large gatherings, and alerting the authority of any suspected case.  “Our Technical Action Committee is working round the clock to beef up the State’s capacity for epidemiological control and management. We therefore call on citizens not to give in to undue panic” the statement added.