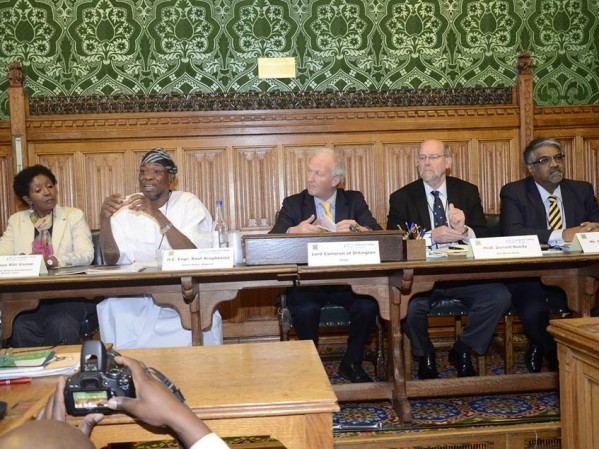 Education experts, including the World Bank Lead Health and Education Specialist, Prof. Donald Bundy, have lauded the school feeding programme initiated by the Osun State Government.
The All Progressives Congress Director of Publicity, Research and Strategy in the state, Mr.  Kunle Oyatomi, in a statement, on Thursday, said the governor received the commendation at the All Party Parliamentary Group in the United Kingdom.
The commendation came as the Peoples Democratic Party in the state accused the administration of Governor Rauf Aregbesola of wasting the resources of the state on frivolous projects.
But Oyatomi said Aregbesola’s policies had continued to receive international acknowledgment despite criticisms at the home front.
This, he said, was a proof that the policies were laudable and deserved commendations.The statement read, “He ( Aregbesola ) was also commended for making such a world-acclaimed project possible in a state with limited resources as Osun in Nigeria.”
THE PUNCH 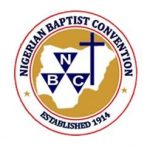