Osogbo te capital of Osun lies on coordinates 7°46′ North 4°34′East with an area of 47kmsq. According to the 2006 Population and Housing Commission Census, the city has a population of 156,694 people. Osogbo shares boundary with Ikirun, Ilesa, Ede, Egbedore and Iragbiji and is easily accessible from any part of the state because of it’s central nature. It is about 48km from Ife, 32km from Ilesa, 46km from Iwo, 48km from Ikire and 46km from Ila-Orangun.

Osogbo is a commercial and industrial centre. This started in 1907, when the British Cotton Growing Association sited an industry for growing and ginning of cotton. The Nigerian Tobacco Company (NTC) built its first factory in Osogbo. In this same year, a major turning point for the city which helped in its industrial and commercial development occurred.  The railway tracks were constructed linking it to other parts of Northern Nigeria.  This attracted people from far and near.

The Ataoja of Osogbo is the traditional title of the King and he is the political and spiritual heads of Obas and Chiefs in Osogbo and Olorunda Local Government Areas.

Osogbo is famous for the annual Osun Osogbo Festival which attracts tourists from different part of the world. 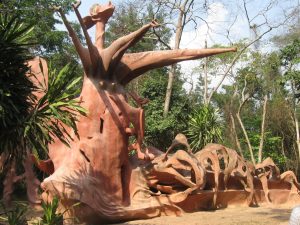 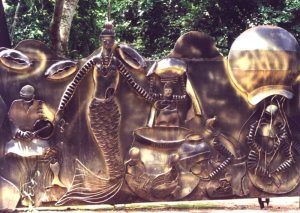 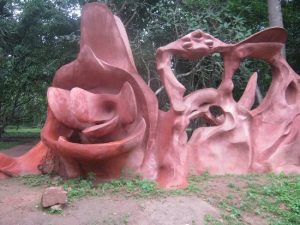 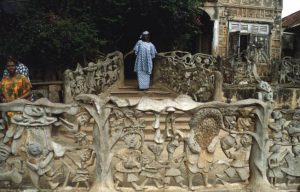