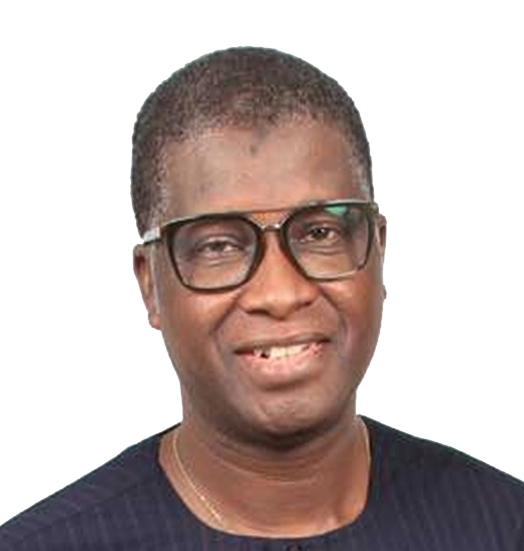 Olugboyega Alabi’s Mother Eunice by name, was known in her vicinity as an astute business woman.

She lost her husband at a tender age of 45 and was faced with task of fending for her immediate family of nine(9) children and numerous dependants who are relatives.

He business engagements spanned from, bakery (Olugboyega Bread between 1965 and 2000), intercity transportation named “Ibukun Oluwa transport” between 1970 and 1975, Easy life bar between 1965 and 1977, Atoke farms from1970-to date, Golden Penny and Nigeria Bottling Company distributorship 1970-1977to a few others.