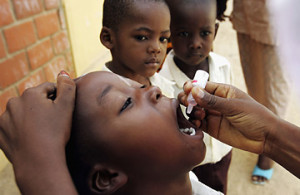 Preparations for a house-to-house Oral Polio Immunisation (OPI) for infants whose ages are between one day and five years have begun in Osun, an official has announced.
Dr Kayode Ogunniyi, the Director, Primary Health Care and Disease Control, Osun Ministry of Health, made this disclosure during an advocacy visit to religious leaders on Friday in Osogbo.
The News Agency of Nigeria (NAN) reports that the immunisation is scheduled to begin on Saturday, March 1 and it will last for four days.
Ogunniyi said there was the need to sensitise religious leaders on the purpose of the exercise, with a view to boosting participation of their members in the exercise.
“I call on all nursing mothers, parents and wards to co-operate with the health workers so that they will benefit from the free services for the children,’’ he said.
The health official said the exercise was planned to eradicate polio disease from the state.
Responding, Rev. Niyi Ogundiya, the Chairman, Christian Association of Nigeria (CAN), and Alhaji Olayiwola Ajisafe, the Chief Imam of Osogbo, commended the state government  for providing quality health for the people.
(NAN) 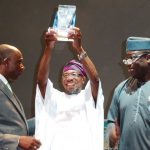 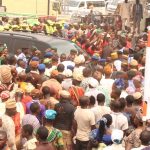