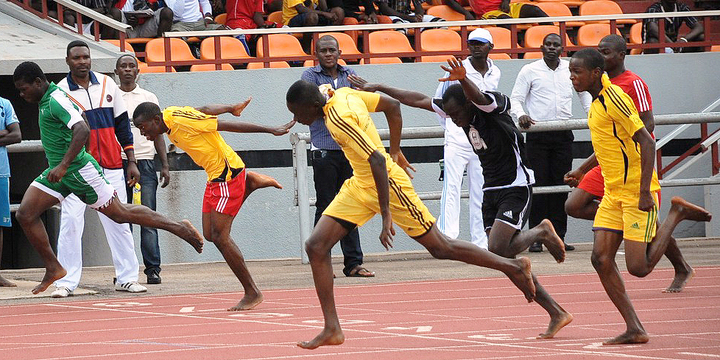 Osun State has thrown its weight behind the decision to postpone the 19th National Sports Festival, the News Agency of Nigeria reports.
The festival tagged Paradise Games, which was earlier scheduled to hold from November 23 to December 7 in Calabar, Cross River State, will now take place in the same venue from April 9 to 19, 2015, according to the competition’s Joint Technical Committee.
And Osun State Ministry of Youths, Sports and Special Needs Director Layi Adesiyan told NAN during the week that the postponement of the event would allow the state’s athletes to prepare better.
Adesiyan said, “We have enough time to prepare since the event has now been moved to April, 2015.
“Our athletes train every day with their instructors. It will be an added advantage for them to start all over again so that they can better represent the state at the games.
“Out of 15 events, Osun will feature in 13; the arrangement and equipment needed for the athletes are in order.
“The issue of funding is a global problem, which will not stop us from participating in the games and I am sure that our athletes will make us proud.”
Meanwhile, the National Vice-President of Sports Writers’ Association of Nigeria, South-South Zone, Justice Udousoro   has criticised the postponement.
Udousoro told NAN in Uyo, “It portends a great danger for sports organisation in Nigeria, if we cannot have a workable timetable for organising a festival of this magnitude.
“Preparation for this festival in Calabar started long ago; most states have invested a lot in hiring training facilities for camping of athletes for a specific time frame.
“Some athletes are students; they can’t stay in camp indefinitely.”
PUNCH

Women As Instruments of Peaceful Elections - The Osun Case StudyNovember 8, 2014
The Story Of Osun Election: And The Lessons For The Future - By Muiz BanireNovember 8, 2014 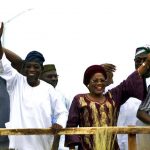