No Project Will Be Left Uncompleted, Osun Govt Reassures Citizens 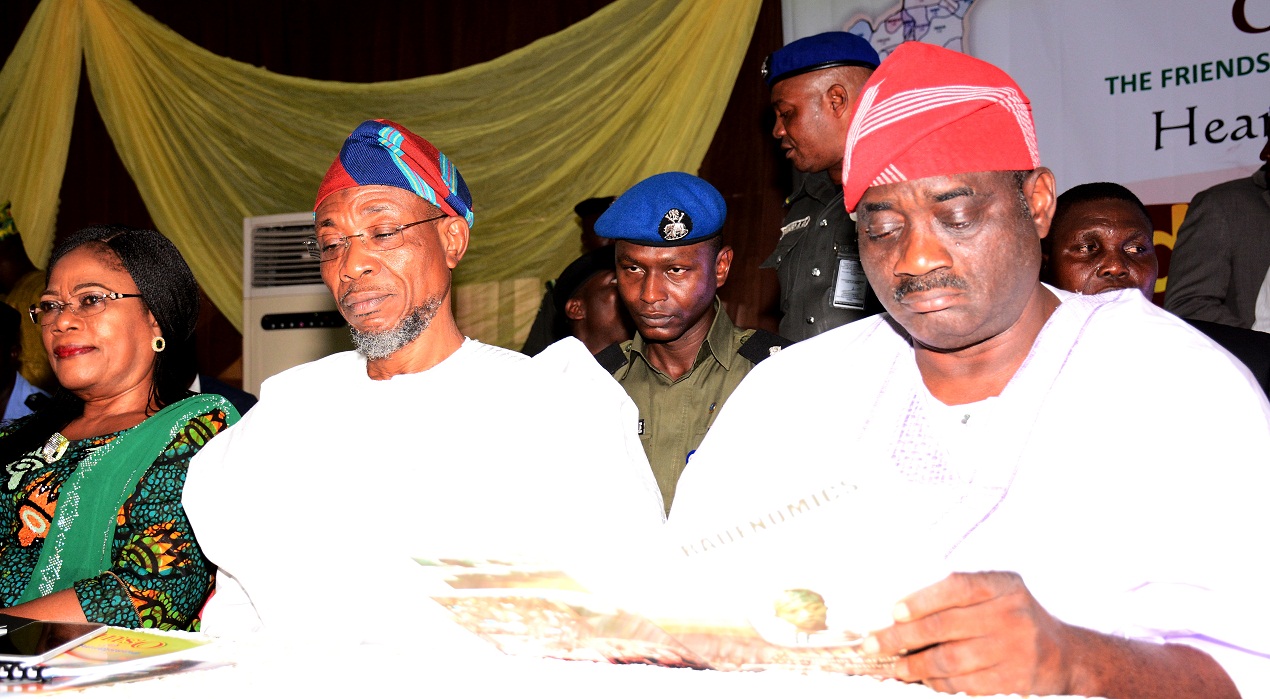 The Governor of Osun, Ogbeni Rauf Aregbesola on Thursday reaffirmed his government’s determination to complete all ongoing projects across the state before the expiration of his tenure.

He said his administration has been working round the clock to ensure adequate sustainability of the legacies and impacts made in all aspects of the economy.
Governor Aregbesola gave the assurance while addressing people at a colloquium titled: ‘Raufnomic’ being organised to mark the anniversary of his second year of the second term.
He said the state under his watch had since assumption, laying the foundation in every area with the sole aim of placing the state to a steady progressive path.
Reflecting on his developmental scorecards since his assumption of office, Aregbesola said his administration through innovative thinking was within one hundred days in office engaged 20,000 youths in public works through the universally appraised Osun Youth Empowerment Scheme, O’YES.
Governor Aregbesola  said the O’YES initiative has gone a long way in taking a lot of idle youths off the streets, redefining their lives and as well giving them hope capable of sustaining them throughout their lives.
He said his government has also positively  impacted the lives of over 40,000 youths through the O’YES scheme as it  has helped to drastically reduce crime rates in the state, saying the N200 million monthly allowance being given to O’YES volunteers has tremendously reflated the economy of the state.
Ogbeni Rauf Aregbesola said the stipends being received by the O’YES cadets goes directly into the economy of the state, adding that “in less than two years, Osun GDP shot to the seventh largest in Nigeria”.
Speaking about education , Aregbesola said his administration has expended billions in the provision of free meals for 262,000 pupils every school day, noting that the innovation was aimed at revamping agriculture, empowering farmers, cooks and food vendors in a value chain of wealth creation that cascades to at least one million homes in Osun.
He said the state under his watch has built several state-of-the-art model schools across the nooks and crannies of the state having taken seriously the importance of education to development.
He added; “I have no doubt that our monumental performances made the organisers of this event to also coin out ‘Raufnomics’ to reflect how our policies have positively affected Osun in a most fundamental sense.
“We provided E-learning tablets to final year grade 12 pupils in the state. This is an innovation that is not available anywhere in the world except Osun.
“We have also made significant investment in agriculture. We realised that food is an integral aspect of national security. No nation is secure that cannot feed its people. Agriculture is also the gateway to industrialisation.
“We have consequently empowered our people in various agriculture schemes. We have sent two batches of our youths to Germany for further training in modern agriculture practices.
“We have constructed more than 800 kilometres of quality, stone based roads with concrete drainages across the length and breadth of the state. These are not just any roads that catch our fancy. They are roads carefully selected because they impacted the most on the social and economic activities of our people.
“We incorporated the weak and vulnerable groups like the specially challenged, destitute, the aged, women and the girl child for special care and attention through special schemes.
Considering the adverse effect of the present economic predicaments, Aregbesola said his government has been working hard to rescue the state from the drift of economic collapse.
Governor Aregbesola however pledged to continuously position the state on the path of economic stability, progress and prosperity, saying “we have made it a point that no one is left behind by our administration”.
In their separate remarks, the Guest Speaker, Professor Akin Oyebode and other discussants include: Dr. Charles Iyore; President General of Osun State Market Women, Alhaja Awawu Asindemade, Permanent Secretary Budget Planning in the state, Mr. Olusegun Olorunsogo, Chairman Osun state command of Police Community Relations Committee, PCRC, Comrade Amitolu Shittu among others, reign praises on Governor Aregbesola for being diligent and unrelenting in taking the state to enviable heights ever known in history.
Speaking on the topic titled “Democracy, Good Governance and Sustainable Economic Development: Value Added Approach”, the Guest Speaker, Professor Akin Oyebode commended governor Aregbesola for being consistent in treading the path of economic greatness since assumption of power.
Prof. Oyebode said the event was to celebrate the doggedness, unrelenting and unwavering commitment of Governor Aregbesola to all round growth and development.
Oyebode who described politics and governance as instruments deliberately designed to give hope to the people, said the present administration has clearly resuscitated the already lost hope, sustained it through good governance and as well rekindled the future of the state through massive infrastructures across the length and breath of the state.
“Aregbesola has changed Osun landscape politically and economically. The presence of his good governance has been felt in every nook and cranny of the state.
“Aregbesola has left his footprint on the sound of time. He has been within the last six years doing his best to ensure that the state maintain and sustain her status as pacesetter in infrastructure development.
“Very many initiatives such as Osun Youths Empowerment Scheme, O’YES, Osun Rural Enterprises and Agricultural Programme, O’REAP, E-learning computer tablets produced and distributed freely to students of public high schools, Osun Schools Infrastructure Development Programme, O’SCHOOLS, Osun Elementary School Feeding and Health Programme, O’MEAL, among others are initiated to bring about the much desired socioeconomic transformation to the people of Osun.
“All the projects being executed under Aregbesola’s administration are purposefully designed to add values to general well being of the citizens”, Professor Oyebode stressed. 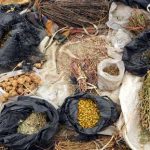 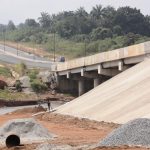