Osun to create new councils before election in 2014 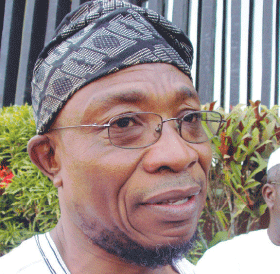 OSUN State government may have concluded plans to create more local councils before the conduct of council election in the state next year.

Governor Rauf Aregbesola gave this indication yesterday during a town hall meeting with indigenes of Iwo, Ayedire and Olaoluwa local councils at Iwo Town Hall.
Responding to questions at the public participatory programme tagged “Gbangba Dekun”, the governor said arrangement had reached top gear to create more councils in readiness for the conduct of election before the 2014 governorship polls.
The state had been unable to hold council election since the defunct Action Congress of Nigeria (ACN) came to power about three years ago due to subsisting litigations initiated by the ousted People’s Democratic Party (PDP).
GUARDIAN 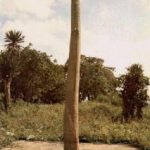