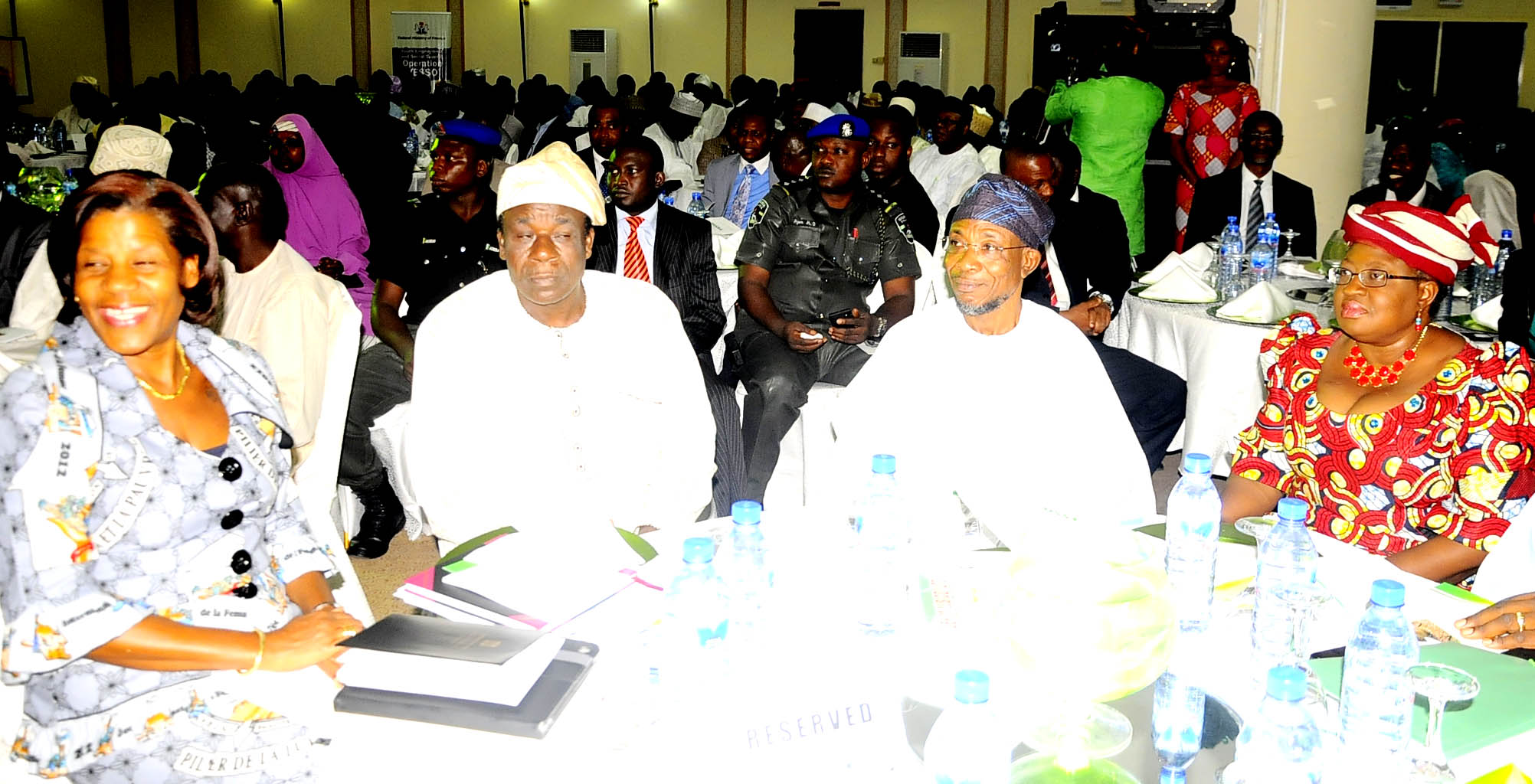 The Governor of the State of Osun, Ogbeni Rauf Aregbesola, Thursday appealed to governments at all levels to produce tangible framework for addressing youth unemployment in order to complement ongoing initiatives by the federal government.
Speaking at the inauguration of the Youth Employment and Social support Operation (YESSO) in Abuja, Aregbesola said the scheme was a forward leap in the nation’s drive to surmount the scourge of youth unemployment.
The governor said he was glad that the idea of job creation through the Osun Youth Empowerment Scheme, which led to the creation of 20,000 jobs within the first 100 days had now transformed into a national programme.
He said: “I am of the strong view that any society where there is high incidence of youth unemployment offers a conducive environment for the development of vices, social tension and other manifestations of social dysfunction.
“Thus, a society with high rate of youth unemployment is a gun powder waiting to explode. It is common knowledge that idle youths are the most vulnerable group in human society for easy manipulation and mischief-making.”
Aregbesola said given that energy, vibrancy and creative talents abound in young people, they should be properly channelled into productive engagement.
He said: “Therefore, it is a matter of governance imperative that youths must be kept positively engaged by any government that is serious about the task of social and economic development. Keeping young people meaningfully engaged is not only a sound economic policy; it is a sensible approach to good governance. For no effective or successful governance can take place where there is rampant unemployment among the youths.”

Meanwhile, the Coordinating Minister for the Economy and Minister of Finance, Dr. Ngozi Okonjo-Iweala, while inaugurating the scheme, said the initiative was part of efforts to create full enterprises and reduce poverty.
The minister, who said the transformation agenda was designed not only to grow the economy but to create jobs for the youth and unskilled, noted that the scheme would help to build human capital and empower communities in the country.
She said: “This programme is complementing the Subsidy Reinvestment and Empowerment Programme (SURE-P). This administration is determined to make a difference and we are glad that the states are here and we are going to have a very tight collaboration to ensure that this $300 million devoted to this operation would go to very specific things.”
Speaking also, the World Bank’s Country Director, Marie Francoise Marie-Nelly, had praise the initiative, which she said, would benefit all the states.
She said: “We aim to reduce extreme poverty with particular focus on youths, and also educating them as well as providing skills. There is a strong focus of providing a social safety net platform because we know that one major constraint of the poor to access educational services is poverty.”
Marie-Nelly said the programme would focus on strengthening national institutions, adding that about 40 per cent of the participants would be women and girls.
THIS DAY 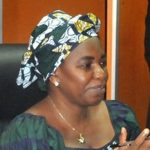 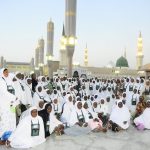