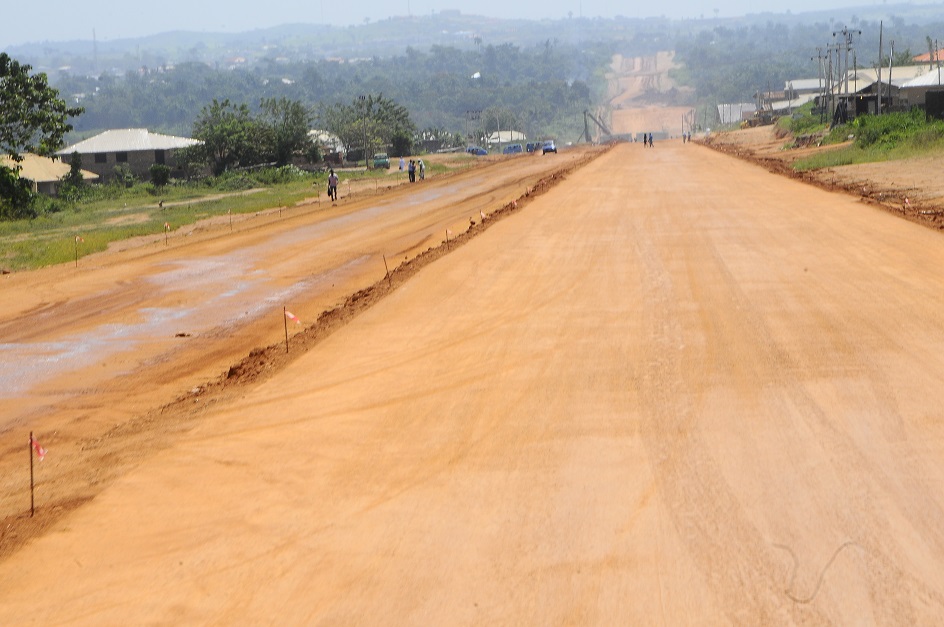 Osun State governor, Mr Rauf Aregbesola, who approved payment for Tenants and Shop owners whose structures were affected by the restructuring.
The Commissioner for Lands, Physical Planning and Urban Development, Arc. Muyiwa Ige, made this disclosure yesterday that N51m was paid to 121 farmers  as compensation on economic crops as their farms were previously sited at the Open Heavens Prayer Ground in Odo – Iju  and Ibodi Ijesha in the State of Osun.
He said the state government would not allow the affected property owners to suffer by ensuring that they receive compensation for their structures, which had given way for the construction of the road project.
Ige, however, warned landlords to maintain the approved six-metres as set back of their structures to the road, which had earlier been agreed upon.
One of the landlords, Elder Moshood Oladejo, commended the state government for the kind gesture and promised that the compensation, as well as the special packages to the tenants, would be optimally utilised.
Also speaking, Comrade Waheed Lawal reiterated the commitment of the present administration to alleviating the sufferings of the citizenry.