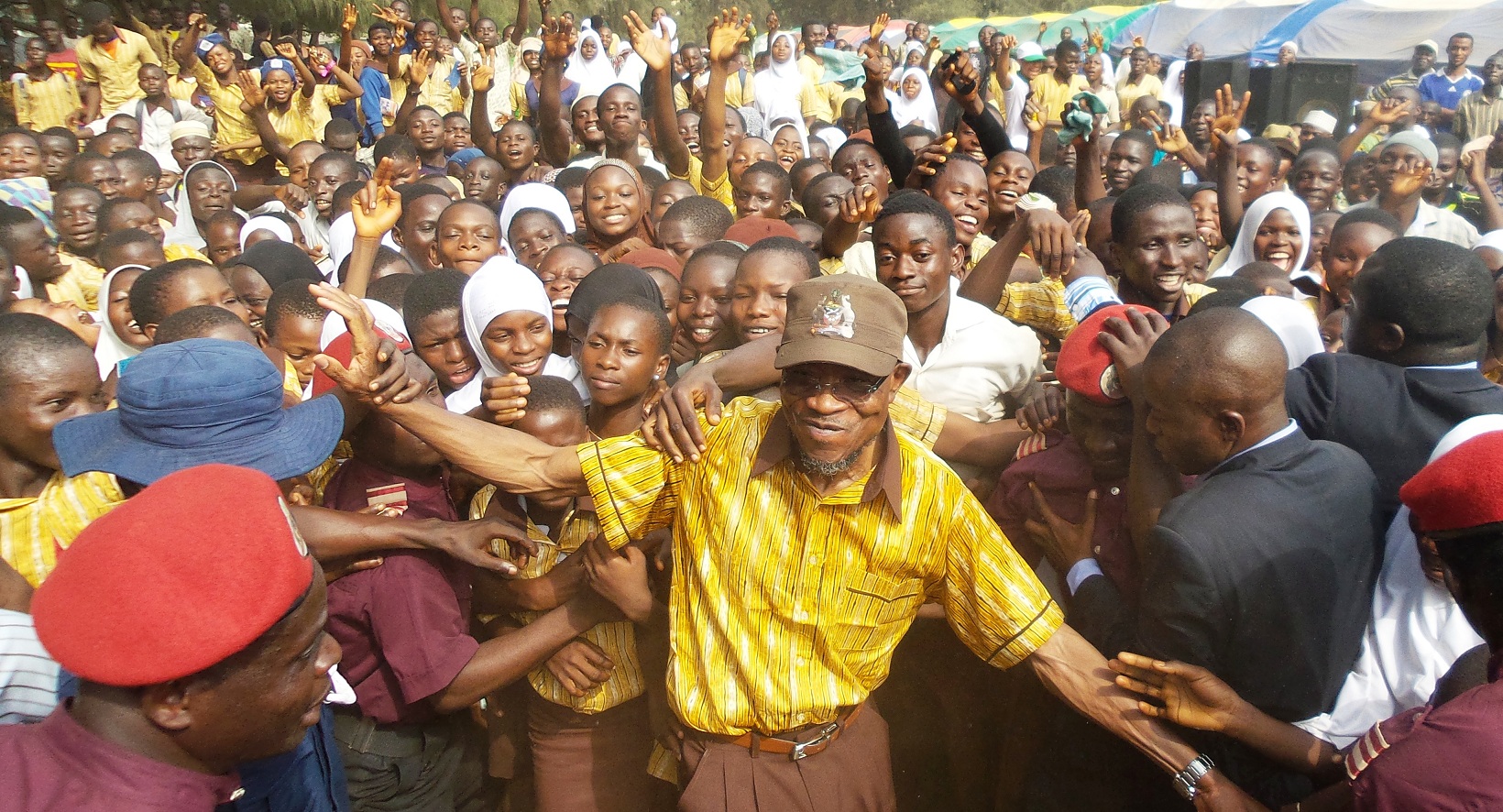 The parents and guardians in the State of Osun have been charged on the need for them to institute discipline in their children and wards by giving them the right counseling.
Comrade Abiodun Agboola, the Coordinator of an Osun State based Civil Right Organization, the People’s Welfare League made the call in a press release made available to Bioreports in Osogbo on Wednesday.
Agboola who expressed worry about the incessant misconduct of the school students in the state noted that proper attention must be given to the activities of the students so that they do not become the devil advocate.
He urged the parents and guardians to reciprocate intervention of Governor Rauf Aregbesola through the education reform by ensuring that their children and wards conduct themselves peacefully and orderly in their various schools.
Agboola stated that the construction of model schools, the provision of teaching materials, payments of WAEC examination, purchase of school buses to convey the students and good welfare package for the teachers by Aregbesola administration should be commended and reciprocated with good behavior not only by the students but by parents as well.
While lamenting that the students were being used to forment trouble in the school by individual group, the Coordinator urged the security agencies in the state to investigate the indiscipline and gangsterism among the students.
According to him, the growing public misconduct among the students is fast becoming a threat to the peace of the state, charging the security agencies to unravel the clashes in some of the High Schools in the state.
He noted that, it would not be out of place to say that the violence among the school students might be ordinary rivalry between the students after the school merger.
Agboola further explained that stiffer punishment should be meted out to any student caught causing trouble in the school while their sponsor should be prosecuted accordingly.
He maintained that restructuring and classification of the public schools by the state government should not be the basis of chaos but rather promote excellence in the school system.
The coordinator argued that the students might have become instruments of anarchy in the hands of unscrupulous politicians that are bitter with the uninterrupted peaceful atmosphere of the state.
He therefore urged the students to not allow themselves to be used as a machinery of violence by some of the unscrupulous politicians who think they can gain access to the government through violence.
BIOREPORTS 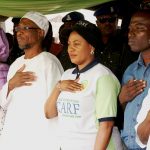 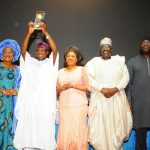