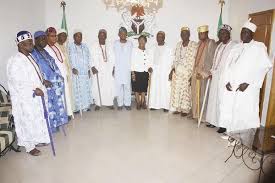 The Osun Divisional Conference of Obas which comprise traditional rulers in Osun Central and Osun West Senatorial Districts have lauded the Governor of the State of Osun, Ogbeni Rauf Adesoji Aregbesola for making the state proud at a joint British parliament sitting he addressed recently.
This is contained in a release signed by the Aragbiji of Iragbiji who also doubles as the Secretary of the Body HRM Oba Rasheed Olabomi.
The Body of Traditional Rulers said Ogbeni Aregbesola remains the first Nigerian and African Governor to achieve such feat, expressing their delight that, for the British Parliament to have been very keen on taking a cue from the exemplary performance of Governor Aregbesola, the extent of having him as their tutor on the State of Osun School Feeding Programme christened O’Meal is a good testimonial of the superlative performances of the Governor. The Royal Fathers urged the good people of Osun to continue to support him so as to serve the state longer.
OSUNNEWS 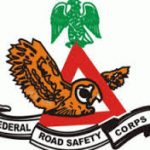