Chibok: A Call For Political Re-Evaluation 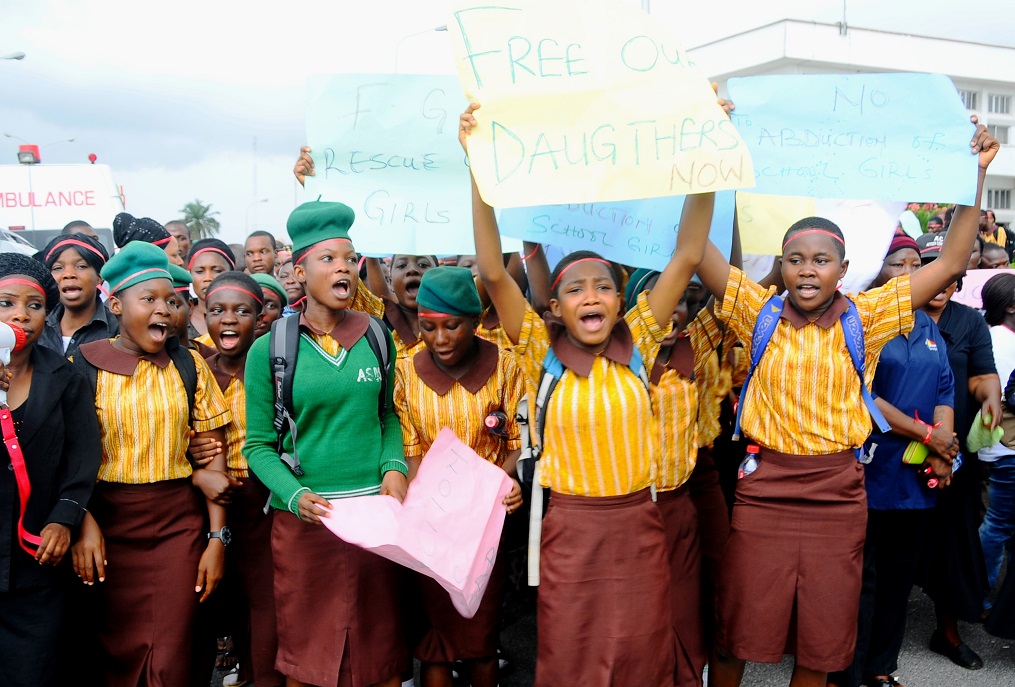 This is one of the saddest moments in the political history of Nigeria. A new social malaise, terrorism, has thrust itself into Nigerians consciousness. As a father and a responsible citizen, I am saddened by the recent events in our country, and I would like to first address the barrage of western media coverage of the unconscionable act of the abduction of over 200 school girls in Chibok, Borno State few weeks back.

Let us take a step back into the not too distant history. Did 9/11 not happen in the United States of America with over 4,000 lives lost on a single day and in a single location? Did the terrorist bombing on the London Underground not happen in July 2005 in the United Kingdom with several lives lost? Did the governments and people of these countries become pariahs on the world stage?

All nations and people worldwide rallied round these victim western countries during these difficult times in their history. The people and leaders of most importantly the UK and USA learnt from these incidents, particularly with regard to developing appropriate preventive measures to avoid a repeat of the horrendous incidents.

Nigerians need to be united at this difficult time to ensure these monsters never raise their ugly heads again. With assistance from the UK, USA, France and China etc, hopes are rising about the possibility of finding these innocent girls. But again, there are issues that needed to be addressed.

The Chibok incident is obviously a failure of leadership. You may ask whose leadership? That of you and I, and not just that of President Goodluck Jonathan or the state governors alone. As a people, we have buried our heads in sands individually like ostriches, with no concern for our fellow Nigerians.

And while this may have been more rampant among members of the political class, we have all stood by over the last few years of our democracy watching as the divide between the rich and poor widens. “I am not a politician! As long as I can feed my immediate family, nothing else matters”, has become our familiar mantra.

Yet, we have the power through the ballot box to cause a change, put true servantleaders in leadership positions with the right policies and programmes to deal with germane issues of infrastructure provisioning, development, improvement of the economic lot of Nigerians and safeguarding that of future generations. We all failed in this regard! We allow few miscreants without vision and mission to either get voted or rigged themselves into office.

Respectfully, I put it to you that Chibok happened because of lack of youth engagement; it happened because of glaring inequality and flagrant display of ill gotten wealth by the rich in Nigeria. Our politicians used and dumped our youths after arming them. They are helping themselves now through violence and criminalities.

We have to reverse the trend. The approach of Ogbeni Rauf Aregbesola, governor of State of Osun, recommends itself. Ogbeni has successfully addressed the issues of youth engagement, personal self worth, building bridges and security through various programmess. I will only focus on one, the OYES programme.

Between 2011 and 2013, 40,000 unemployed youths were engaged by his government. With this singular development, the crime rate in the State of Osun went down. Waking up in the morning and having a sense of purpose, dignity in contributing to their community and environment, and most importantly being taught skills capable of launching them to financial independence, changed their psyche. It is no surprise the first female ambulance driver in Nigeria is a graduate of this scheme. While the scheme cannot be described as a permanent solution to the problem of unemployment, it does offer the beneficiaries a means of livelihood.

The World Bank has recognized this initiative as a solution that addresses youth engagement in developing countries, but unfortunately we in Nigeria cannot see the benefits ad leverage on them! Let us forget whose innovation it is, let us forget their political party, and let us as a people begin to adopt a template that has worked or is working for the development of our nation.

When will you and I start holding our leaders accountable for not implementing policies that may not be popular but could positively impact on and benefit our people? In Tanzania, Julius Nyerere changed the national language from English to Swahili to bring about unity of purpose amongst the several ethnic groups in his country; today Tanzania is stronger as a nation. Kwame Nkrumah made the ‘Kenteh’ the national uniform of Ghana, you can then imagine the number of jobs that the policy created and maintained in their textile industry.

In Nigeria, Rauf Aregbeshola has introduced a single free uniform in Osun primary and secondary schools to spur bountiful multiplier effects of youth employment and engagement. It is one reason the state has the distinction of being one with the least unemployment rate in Nigeria!

Let me join the rest of the world in demanding the release of the abducted girls. #Bring Back Our Girls; and #Give us good leadership. 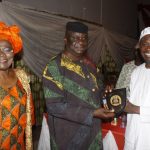