What The Osun Fulani Community Is Saying About Aregbesola's Administration 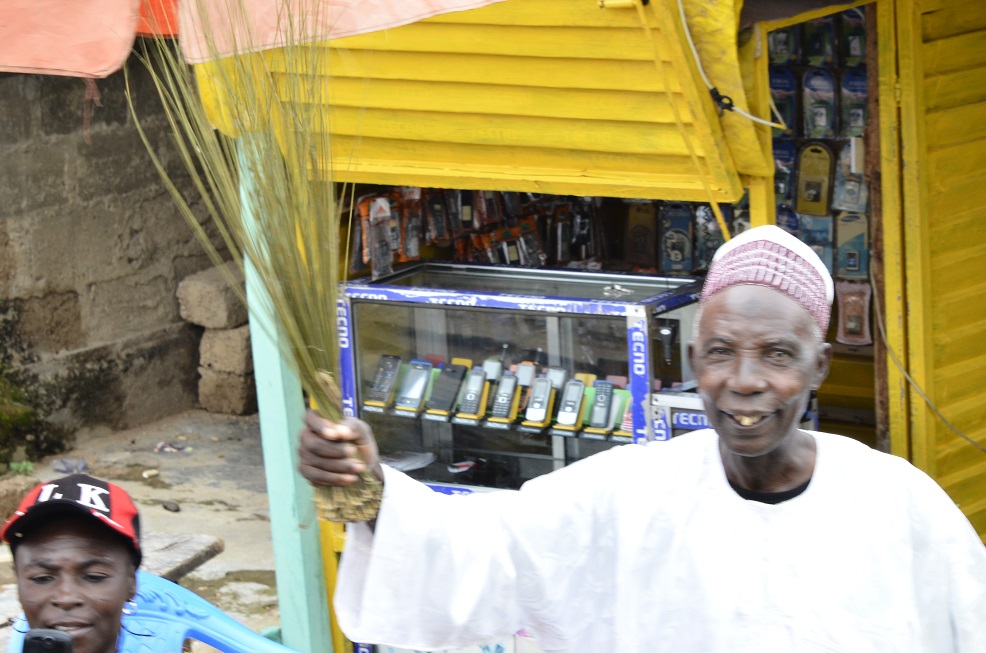 Members of the Fulani Community in the State of Osun on Sunday endorsed the second term ambition of Governor Rauf Aregbesola.

Majority of the Fulani community members, who are mostly herdsmen, stormed the Government House in their hundreds to rally support for the governor.

Speaking on behalf of the Fulani Community in the state, Alhaji Toyin Sulaiman, expressed appreciation to the governor for advancing the course of Fulanis in the state.

Sulaiman said most of the programmes of the present administration in the rural areas are targeted towards making life better and meaningful for the Fulani herdsmen and their families in the state. Sulaiman called on the governor to create more opportunities for Fulani community by assisting in boosting their cattle business. He also called on the government to assist them in the area of building more schools in their communities and create employment opportunities for their educated children.

Within the first term of the current administration, Aregbesola has displayed uncommon zeal, to banish hunger, poverty, unemployment and restore healthy living beyond the imagination of the people. Responding, Governor Aregbesola urged every ethnic group in the state to draw closer to the present administration in the state, as a way of knowing further the yearnings of every resident of the state.

Aregbesola, who lauded the efforts of the committee on harmonious relationship between Fulani herdsmen and farmers, said the six-point integral action plan of the government touches every live in the state. He said the Fulanis are not left out, having been able to supply the state government with about one thousand cows for the school’s feeding programme (O-MEAL) in the last two years.

According to Aregbesola: “Our six-point integral action plan carries you along in the schemes of things and we are not ready or planning to leave any ethnic group, especially the Fulanis, out in our developmental agenda.” “Our programmes towards development have no preferential treatment for any religion or group. This administration is an administration for everybody and it will continue to be like that.”

“Our six-point integral action plan cuts across every citizen in this state, regardless of your tribe and religion. I implore you not to distant yourselves from this government and the rest of this state because we are one and we want to make life more meaningful and easier for you.”

Also speaking earlier, Assistant Chief of Staff and Chairman of the Committee on Harmonious Relationship between the Fulani Herdsmen and the Farmers, Honourable Oguntola Toogun, said the committee, with the support of the state government, has been able to maintain good relationship between the two groups, adding that other pending issues would be settled soon.

He said the committee worked in collaboration with all the executive secretaries in the state, which has made the job easier. 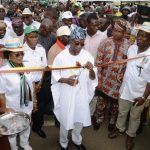