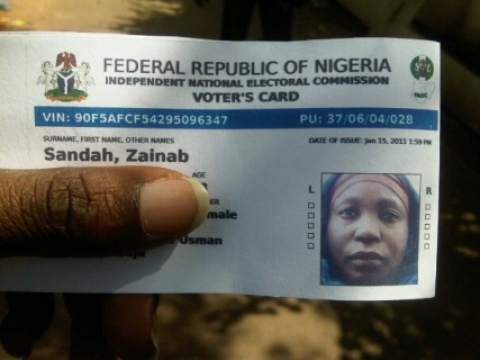 No fewer than 413,588 registered voters representing 29.41 per cent are yet to collect their Permanent Voter Cards (PVC) in Osun State.
This was disclosed by the Chief Public Affairs Officer of the Independent National Electoral Commission (INEC), Osun State Directorates, Mrs. Adenike Tadese, while speaking Daily Independent in Osogbo.
She explained that a little over 70 per cent of the registered voters have so far collected their Permanent Voter Cards.
She declared that Osun INEC had received one million, four hundred and six thousand, one hundred and forty seven PVC from the National Headquarters of INEC.
She disclosed that as at December 24, 2014, 992,559 PVC representing 70.59 per cent have been distributed to the electorates in the state.
DAILY INDEPENDENT 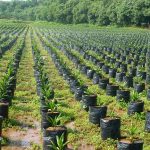 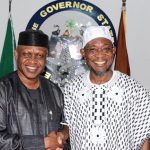