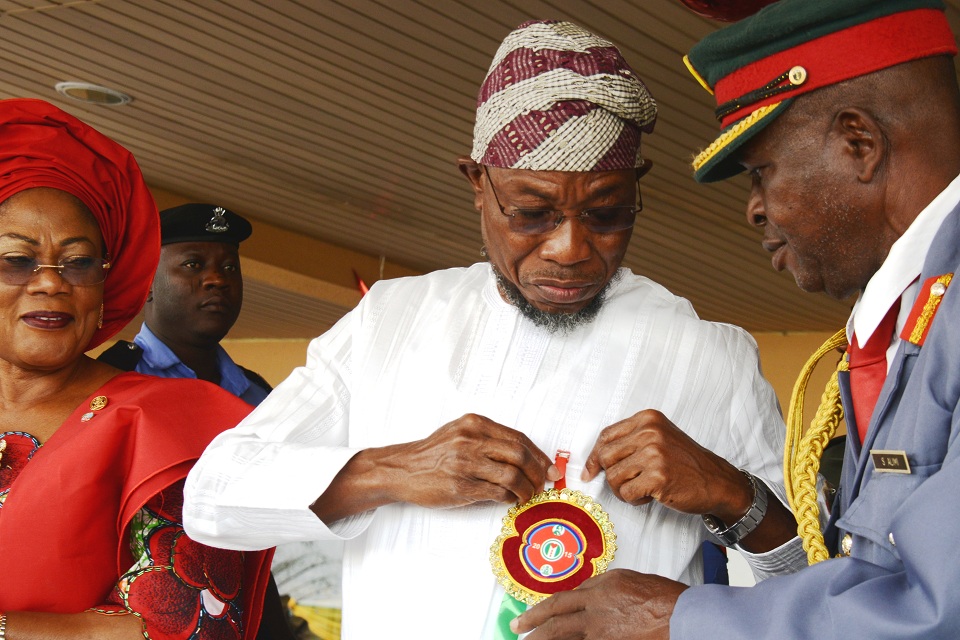 The Governor of Osun, Ogbeni Rauf Aregbesola on Tuesday called on all Nigerians not to tolerate the misuse of the military and the abuse of governmental  authority‎y during the coming February general elections,

The governor made this charge while delivering his address titled “A toast to our men and women of valour”‎ at the launching of Armed forces remembrance emblem held at the Government House in Osogbo.

Aregbesola stated that all hands must be on deck to ensure that the military and other security agents are not used to intimidate civilians during and after the general elections as it was done in Osun during the last August 9 governorship election in the state.

He added that, for a better Nigeria and change, citizens must come out in large numbers to vote out the current leadership and vote in a progressive government.

According to Aregbesola, “it is a great misnomer and misuse of the military and society’s resources for soldiers to be deployed as instruments for abridging the citizens’ freedom and liberty, and to intimidate and bully them for the sinister purpose of gaining electoral advantage.

“This we have witnessed on several occasions in recent times when the government at the centre unleashed combat-ready soldiers on the populace in a purely civil matter of vote casting by law-abiding citizens.

“More alarming is the fact that this happened at a time when a part of the country had been taken over by a terrorist group whose dislodgement should have been a matter of high national security priority.

“Such inexcusable abuse of authority and citizens’ trust ought to trigger in any right-thinking citizen a deep sense of patriotic indignation”. The governor told the gathering.

‎He also stressed that the armed services constitute special vocations which make a very special demand on those who take them up as profession.

The governor added that the service is a distinctly peculiar profession that its members are required to put their lives in the line, in order to preserve the lives of other members of their society.

‎Aregbesola held that there is the need for Nigerians to hold serving members of the armed forces in high regard and give them the special honour that they truly deserve in the country.

‎Earlier in his address, the Deputy Commandant-General and Chairman Nigerian Legion Osun, Col. Alimi Samotu (rtd) called on the Federal government to pay the twenty percent balance of the pension arrears to avoid possible continuous demonstration in future.

He added, “the fallen heroes being remembered today deserve the honour because of the supreme sacrifice they made particularly during the Nigerian Civil war.

“The gallant fighters lost their lives on the battle field without a farewell to their parents, wives, children and other dependants and many who did not die became maimed”. The legion boss stressed. 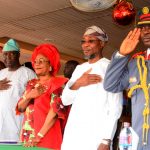 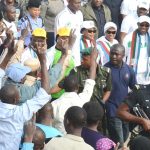