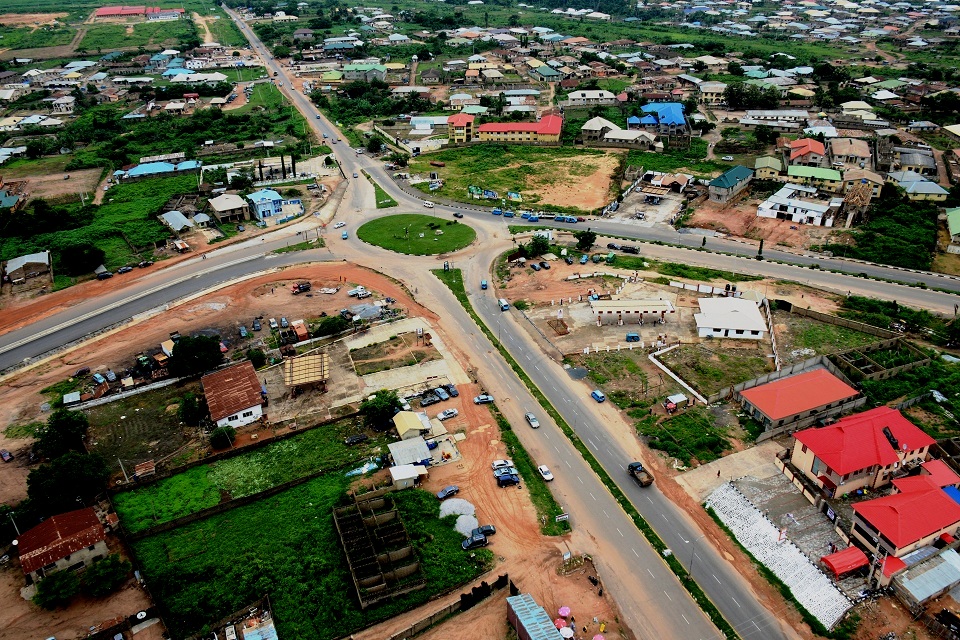 All Progressives Congress (APC) candidate for Osun State House Assembly from the Obokun State Constituency, Olatunbosun Oyintiloye, has observed that creation of additional local government development areas in Osun State will accelerate growth and development.
Oyintiloye, who commended Governor Rauf Aregbesola for the decision to create additional local government development areas in the state, described the action taken so far as a giant step towards grassroots development. According to him, “Aregbesola’s commitment to create more local government is a giant step towards grassroots development.
Oyinlola spoke of his participation in the referendum conducted by the Osun State Independent Electoral Commission (OSSIEC) at Isale-Alfa Unit 9, Ward 1, Obokun Local Government Area of the state, being part of the constitutional provision for the creation of new councils.
He noted that the initiative of the Governor as well as the exercise would deepen good governance.
The Governor had presented a bill to the state House of Assembly for the creation of additional 27 local government areas.
Oyintiloye also lauded the state legislature for supporting the Governor to achieve his course by directing the commission to conduct the referendum in compliance with the Constitution.
According to him, the referendum conducted by OSSIEC has shown that the government is actually serious about the creation of new councils, and committed to meet all legal, technical and constitutional procedure for the exercise.
Describing local government as the closest government to the people at the grassroots, he said the creation of new councils would further bring development closer to the people.
DAILY INDPENDENT