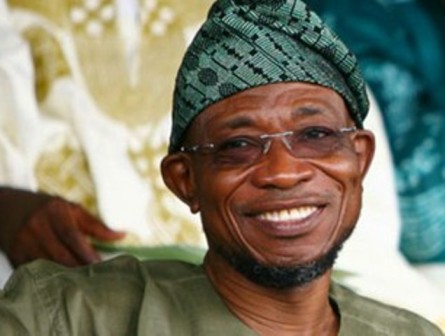 Osun State Governor, Mr. Rauf Aregbesola has denied planning to stop the free feeding programme saying it has increased the state’s economy by employing 3,007 women and over tens of thousands of farmers.
In a statement made available by his media aide, Mr. Semiu Okanlawon, Aregbesola said “OMEALs has been one of our most socially impactful programmes. How can a responsible government like ours think of reviewing a programme that has been adjudged as one of the best to come out of the country? Does that not stand logic on its head?
“We have been able to improve our state’s economy through the school feeding of over 250, 000 pupils every school day. The programme has directly employed 3,007 women and over tens of thousands of farmers in the state.
“Osun is attracting local and international attention for implementing an initiative that has not only increased enrolment in its primary schools, but has also provided jobs for farmers, majority of whom are women.”
The Punch had published a story during the week alleging that the Governor is planning to stop the free feeding programme due to recommendations by Labour Leaders.
http://www.theheraldng.com/free-feeding-has-improved-osun-state-economy-aregbesola/ 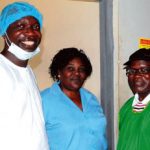 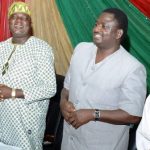