Why We Met Buhari – APC Governors 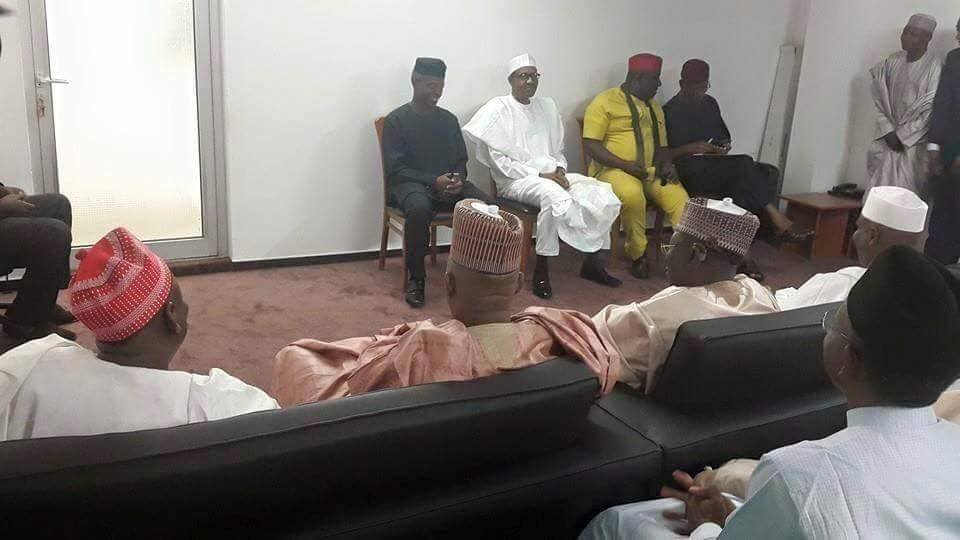 The Governors elected on the platform of the All Progressives Congress have stated that they met with President-elect Muhammadu Buhari to discuss the precarious state of the Nigerian economy.
The Chairman of the APC Governors forum and governor of Imo state, Rochas Okorocha, who briefed reporters at the end of the meeting that held at the Defence House Abuja, said the country’s economy is in such bad shape that no state has been able to pay salaries of its workers.

“As it stands today, most states of the federation have not been able to pay salaries, even the Federal Government has not been able to pay their April salary and that is worrisome,” he said.
“By May /June, that will be three months and with the huge expectations of the people who voted for us into office, we are hoping that the president-elect will do all that is humanly possible to bring a bail out not only on the states, but the Federal Government as well.”
Mr. Okorocha also said the APC governors have seen a reason to work together with Mr. Buhari in order to bring about the change that Nigerians are yearning for.
“We also call on our brothers in the other parties to join us to build the Nigeria of our dreams.”
The Imo governor also said they came as a group to formally congratulate Mr. Buhari for a “well deserved victory” in the presidential election which held on March 28.
On the rumoured submission of ninisterial nominees to the President-elect, Mr. Okorocha simply remarked that it was “too early in the day” to do that.
He said the names would be submitted as “soon as necessary”
284 Views
15 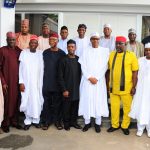 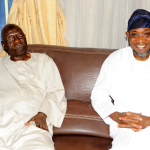