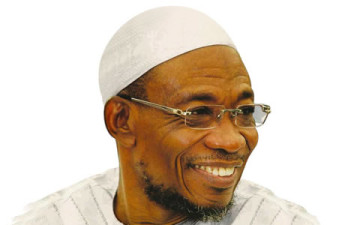 The Deputy Head of Political Section of the British High Commission, Abuja, Nigeria, Mr. Andrew Fleming, has lauded the progress being made by the governor of Osun State, Mr. Rauf Aregbesola.
Fleming, who was on a two-day visit to the state to assess progress that has been made a year after Aregbesola’s re-election, disclosed that what he saw on ground has testified to the fact that the governor is delivering on his promises to the people of the state.
The British envoy said he is moving round states in the country to scout for investment potentials for British companies.
He identified Osun State as one of the country’s leading agriculture-based states that is capable of meeting the needs of British companies, which now focus on agriculture-oriented businesses.
He noted that the governorship election of August 9 2014 in the state, which preceded the March 2015 general election in the country, was quite significant on the part of the state and the country at large.
Fleming affirmed that Osun is one of the investors’ area of interests, hence the visit and look around for available opportunities.
“Osun State is strategic in agriculture and business. It is pertinent for us to come visit a year after the election so as to see the progress being made.
LEADERSHIP 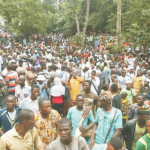 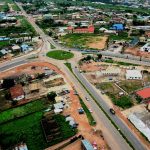