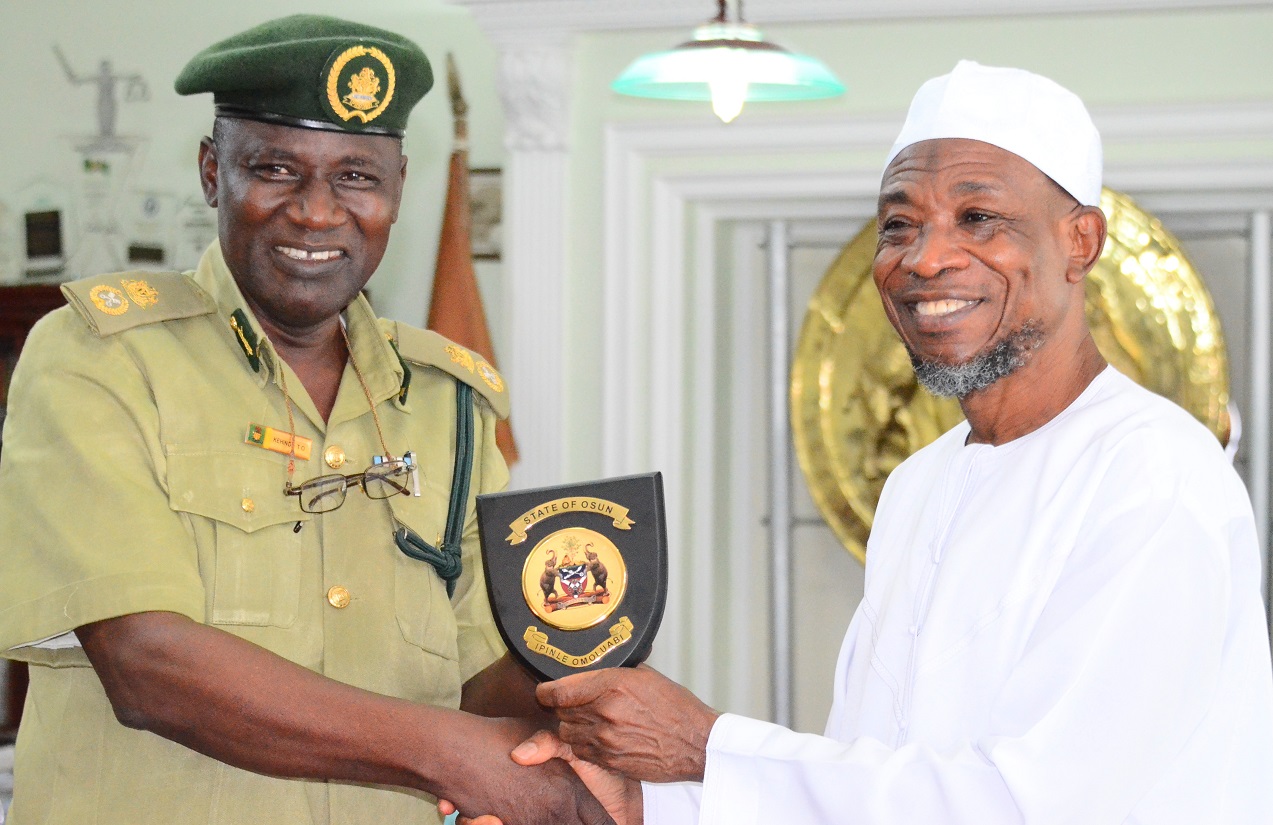 The Controller of Nigerian Prisons Service in Osun, Mr Tajudeen Olalekan, has urged the state government to construct a prison yard in Osogbo.
Olalekan made this remarks when he visited the Speaker of Osun House of Assembly, Mr Najeem Salaam, in Osogbo on Wednesday.
He said it was unfortunate that there was no prison yard in the state capital, stressing that building one in Osogbo would complement and decongest the Ile-Ife and Ilesa prisons.
According to him, it will also assist the command in the improvement on the existing facilities for the use of prison inmates and their trial.
He called on the state government to grant the request as fast as possible.
In his response, Salaam said the government had started work on what it would take to build a prison yard in Osogbo.
He said the construction of the prison was included in the 2013 budget but it could not be done due to paucity of funds.
Salaam said six acres of land had been allocated for the construction of the prison, adding that when the fund was available, the project would begin.
“Although, we are not prisoners in Osun, there is the need for us to have a prison yard in the state capital for the rehabilitation of incarcerated convicts,’’ he said.
(NAN) 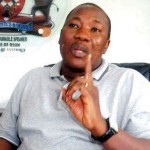 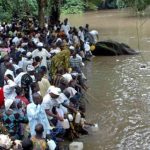