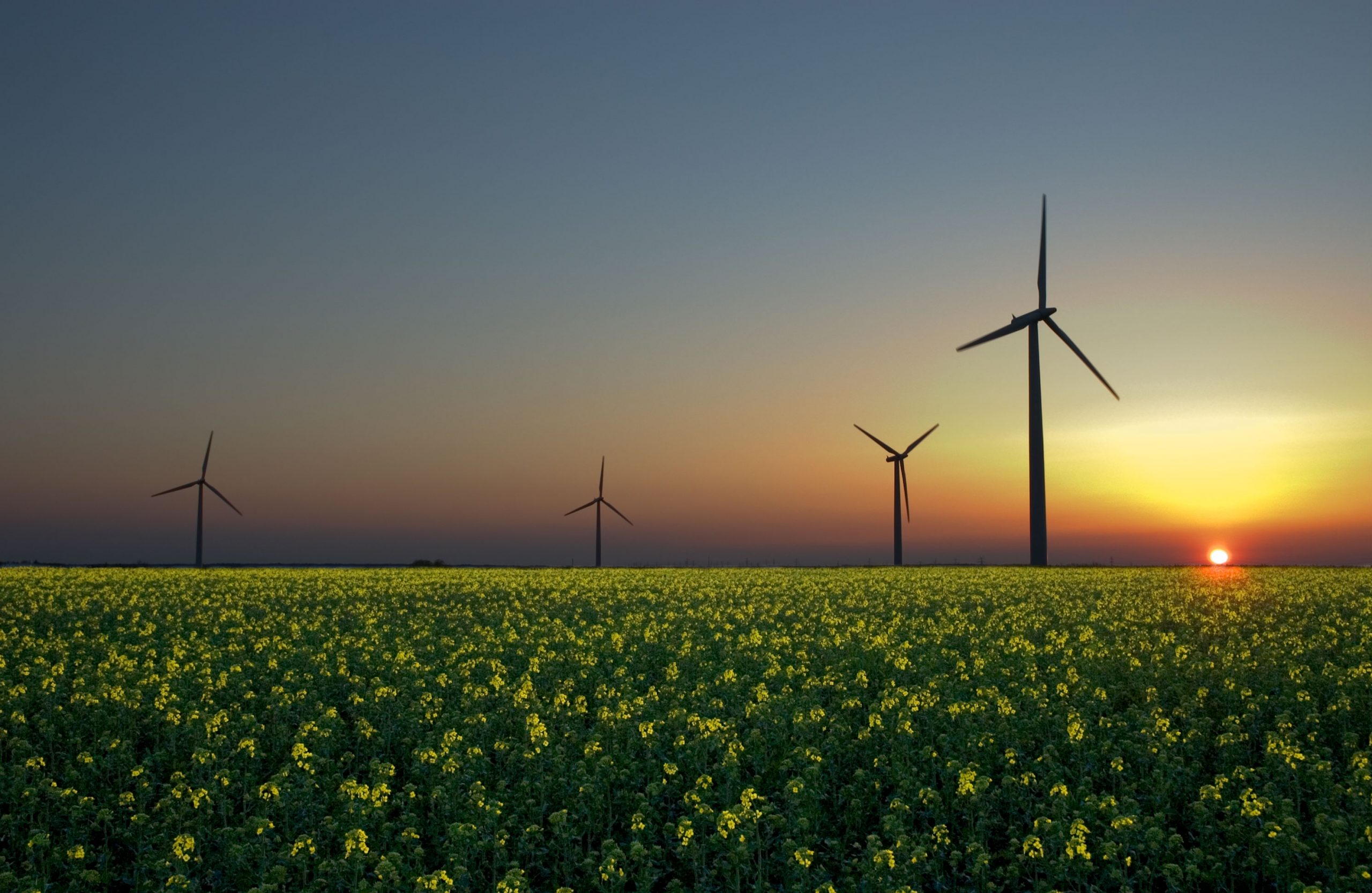 IN furtherance of the United Nations campaign for eco-friendly sources of energy, the Bank of Industry (Bol) at the weekend took the lead with the commissioning of 24 kilo watts of micro-grid so­lar solution in two communities in Osun State.
With this initiative, Osun State has be­come the first State to benefit from Bol’s intervention in the provision of renew­able energy in South West Nigeria.
Managing Director of Bol, Mr. Ra­sheed Olaoluwa disclosed this at the commissioning of the project in Idi-Ata and Onibambu communities in Osun State. Olaoluwa lamented that the 4,500 electricity generated from the national grid was grossly inadequate for a lead­ing African economy like Nigeria with a population of 170 million people, hence the intervention of Bol and the United nations Development Programme (UNDP).
Worst him from the inadequate na­tional grid supply according to Olaoluwa are the rural communities, especially the off-grid areas which have always been without electricity and have resigned their fate to the use of kerosene lanterns, oil lamps, and other types of dangerous and unhealthy sources of light to be able to live their daily lives.
He argued that the situation remained one of the main factors responsible for the concept of rural-urban migration.
The Bol boss disclosed that the bank is starting off with the provision of long-term financing for the installation of off-grid solar home systems in six commu­nities in a pilot phase, as part of its Solar Energy Partnership with UNIDO.
‘‘These communities, with an aver­age of 200 homes each, are located in Anambra, Edo, Gombe, Kaduna, Niger and Osun States. Today, we have come to Osun State in partnership with Arner­gy Solar Limited to commission a 24kw micro-grid solar electrification system in Idi-ita/Onibambu, a community which hitherto had no access to electricity,’’ he said.
Also speaking, Governor of the State of Osun, Rauf Aregbesola, urged the leader of the two communities to judiciously protect the installation and en­sure that payments are promptly made for energy consumed so that the scheme can be self-sustaining thus encouraging the investor to replicate such in other lo­cations within the State.
Aregbesola who was represented by the Secretary to the State Government, Mr. Moshood Adeoti said ‘‘As a respon­sible Government, I want the Ministry of Water Resources, Rural Development and Community Affairs to carry out due diligence on the issue of appropri­ate pricing and adequate supply to each household. This is to ensure consumer protection against exploitation,’’ he stressed.
In his address,Chief Executive Officer of Arnergy, Mr.Femi Adeyemo,said the application of technology for industrial­ization is key to enthroning sustainable economic growth and development.
He explained that the firms distrib­uted off-grid solar rural electrification is orchestrated to help reduce the wide gap/deficit in the energy sector in the country.
LEADERSHIP 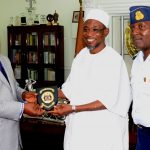 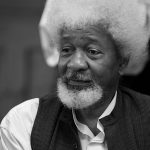