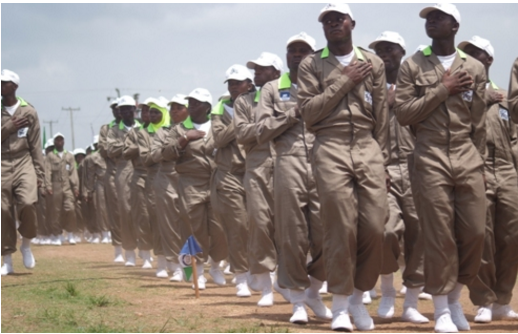 The State Operation Coordinating Unit of Youth Employment and Social Support Operation, Bureau of Social Services has started releasing the Single Register of poor and vulnerable people for public works in the State after clearance from the World Bank.

The Public Workfare component of YESSO had collected its list of beneficiaries based on selection criteria as entrenched in the operation manual of YESSO. The Public Workfare Program Implementation Unit led by Mr. Gbenga Odulaja came to SOCU office with his team in April and July 2016, to mine from the Single Register for the first and second phases of Community-Based Targeting respectively.
Beneficiaries are aged between 18- 35 yrs with not more than 0-9 yrs  of education
There are 1,088 eligible persons spread across 303 communities in 12 LGAs covering the 3 Senatorial Districts.
The beneficiaries were selected from households nominated as the poorest by ALL stakeholders in each community viz: Elders Group, Women Group & Youth Groups
Majority are female & about 30% suffer from one handicap or the other 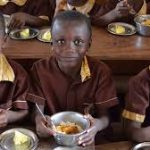