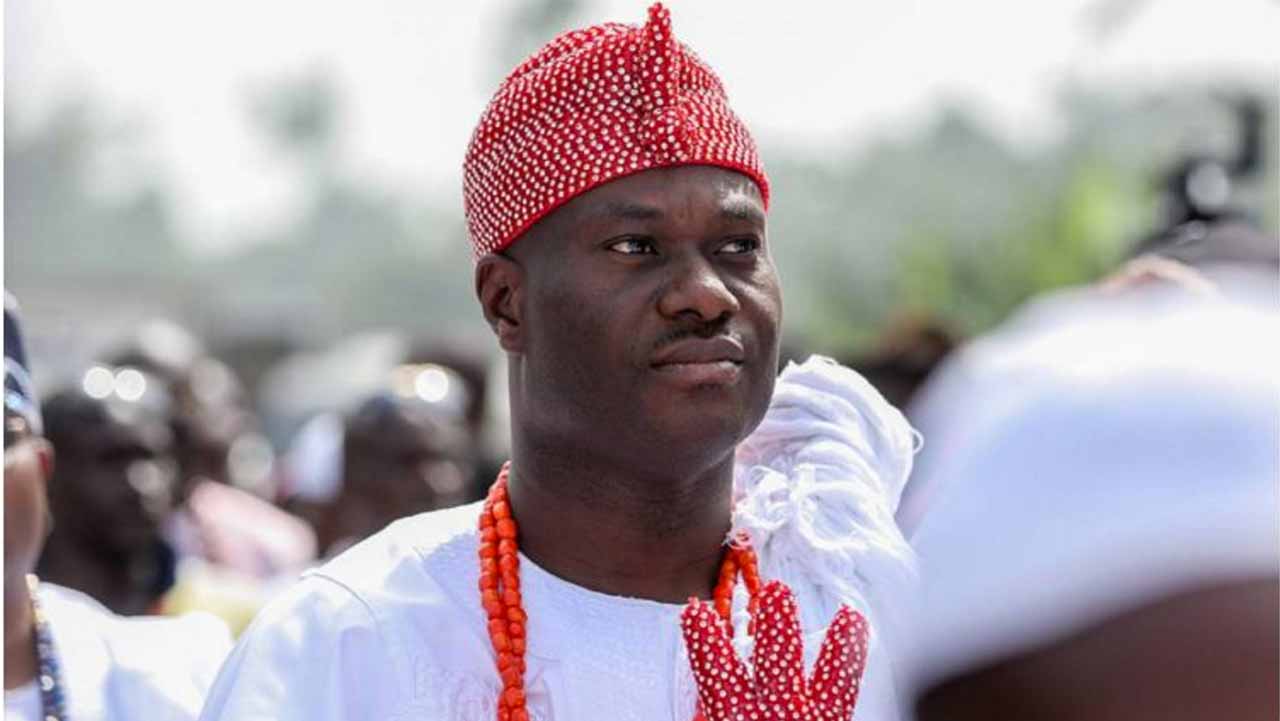 Speaker of the Osun State House of Assembly, Najeem Salaam, has lauded the Ooni of Ife, Oba Adeyeye Ogunwusi (Ojaja II) for picking the gauntlet against divisive tendencies among the Yoruba traditional rulers in the last one year of his ascension to the throne.

Speaking to newsmen in his office at the House of Assembly complex in Osogbo, the state capital, Speaker Salaam asserted that Ooni Ogunwusi has shown the world that the Yoruba nation is endowed with rich culture, value and moral fibers coupled with wise rulers, with the way the King has conducted himself.
Speaker Salaam stressed that the state parliament under his watch was proud of the Arole Oodua and his relation with other traditional rulers in the state and across the country.
“We, at the State of Osun House of Assembly are proud of Ooni Ogunwusi and his royal candor in relating with other traditional rulers in the state and across the country.
“We cannot but agree more to his world view on unity and the leaders across board for the good of the nation”, Salaam reiterated.
“I congratulate the great monarch as he clocks a year on the revered stool and pray that Ooni Ogunwusi would live long in good health to attract prosperity.
“He has been of great encouragement to youths in Ile-Ife and beyond, particularly in his drive towards reducing unemployment ‎among the youths,
“He has shown that the youths can still go back to the farm and make their life worthwhile. In many ways he has rehabilitated many youths who have gone astray and has given them a new approach to life.
“What more can the people of Ile-Ife ask for? What more can Osun state ask for and what more can the Yoruba race ask for?
“Here is a king who understands what it means to unite the Yoruba race. We are so proud of his reign and we believe God will always be with our king. 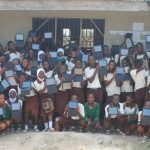