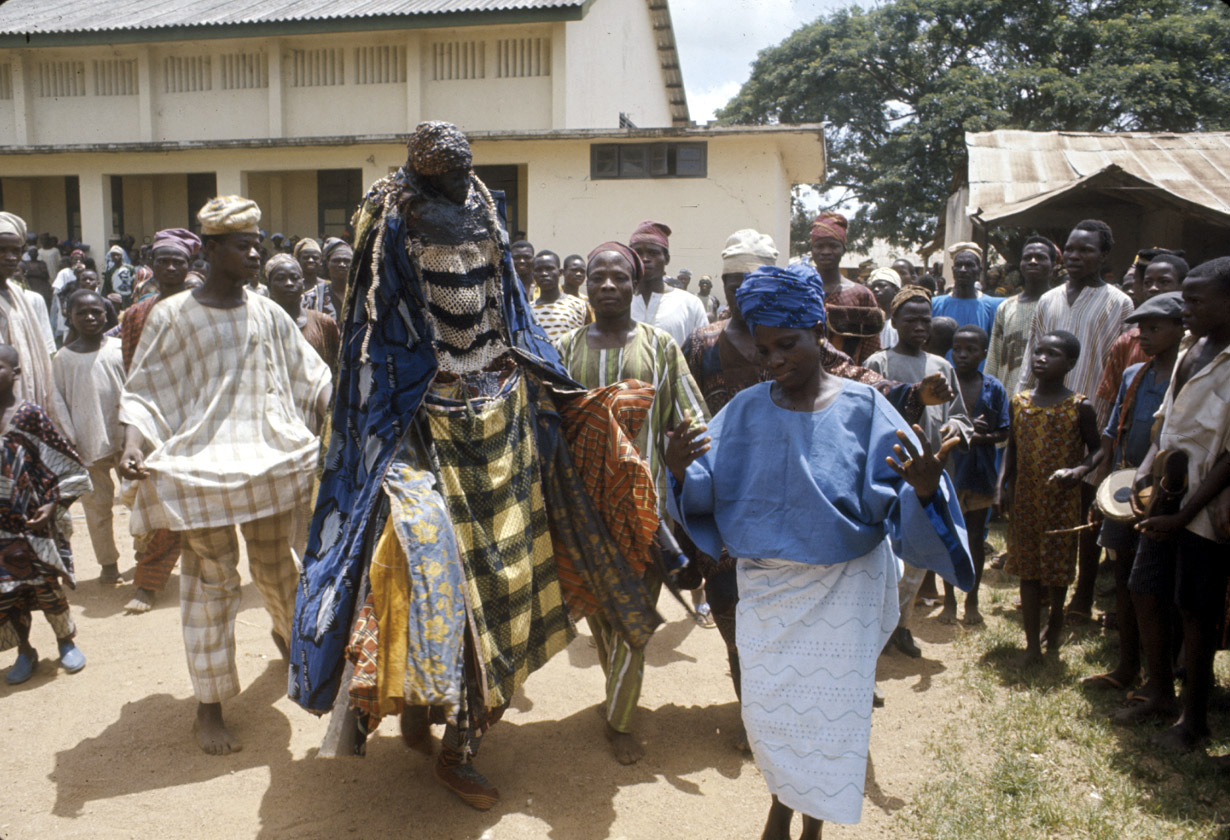 Ede is one of the most popular ancient towns in Yorubaland. It lies on approximately latitude 07° 40′North and longitude 04°30′East. It is in the guinea savannah zone. It is has two local governments namely Ede North and Ede South Local Governments. The population is put at 159,866 according to the 2006 Population Census
The people engage in farming, trading and commercial activities are found on a large scale because of the central nature of the town and closeness to major cities like Osogbo, Iwo, Ife and Ejigbo.
Ede is important in the history of the State due to the presence of the Federal Polytechnic, Redeemer’s University, railway tracks connecting Lagos and Northern Nigeria, River Osun which passes through the town and Ede Water Works that supplies water to about twenty (20) local governments in the state.
The Timi of Ede is the traditional title of the paramount ruler and the present Timi is Oba Muniru Adesola Lawal Laminisa I. 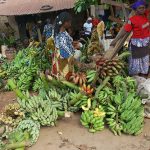 17,000 Farmers Empowered Through Intervention Loans to Boost Agric in OsunFebruary 9, 2017
Sultan, Aregbesola, Others Pray For NigeriaFebruary 10, 2017