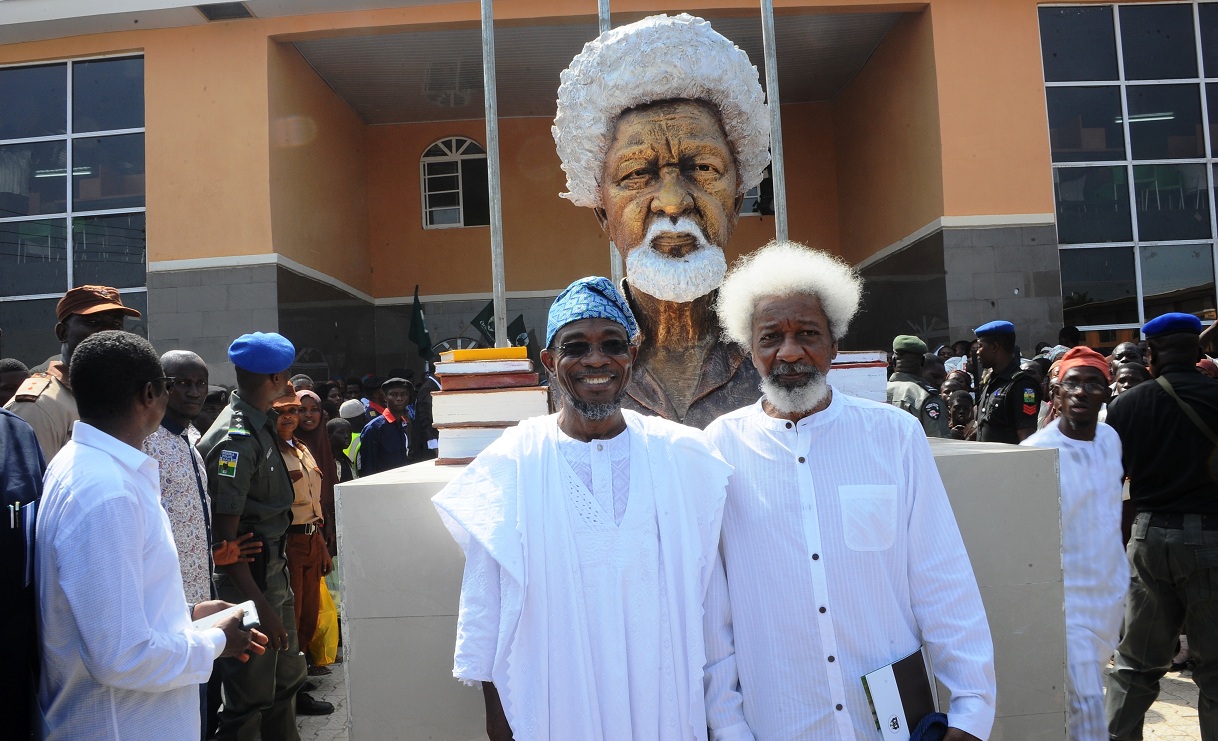 Ejigbo is a prominent town in Yoruba Land and the headquarters of Ejigbo Local Government Area of State of Osun. Ejigbo is strategically placed in the middle of the region, as 35 kilometres north-east of Iwo, 30 km from Ogbomoso in the north and 24 km from Ede in the south-east. It is about 40 km north-west of Osogbo, the capital and about 95 km north-east of Ibadan. It is part of the Ede North/Ede South/Egbedore/Ejigbo Federal Constituency. The population is put at of 132,641 at the 2006 census.

Farming is the traditional source of economy in Ejigbo. It is based on production of food crops, such as yam, cassava, cocoyam, potato, maize, guinea corn, cowpea and cash crops like cocoa, palm oil, kola-nut, coconut and varieties of fruits. Trading in textiles and imported goods is also common in the town
Ejigbo indigenes reside in Ivory Coast, Togo, Benin Republic and some other Francophone Countries thereby giving them the opportunity to speak French in addition to Yoruba, their mother tongue. They also occupy key positions in some of these countries.
The traditional title of the paramount ruler is Ogiyan of Ejigbo.
Ejigbo is home to the College Of Agriculture, Osun State University.