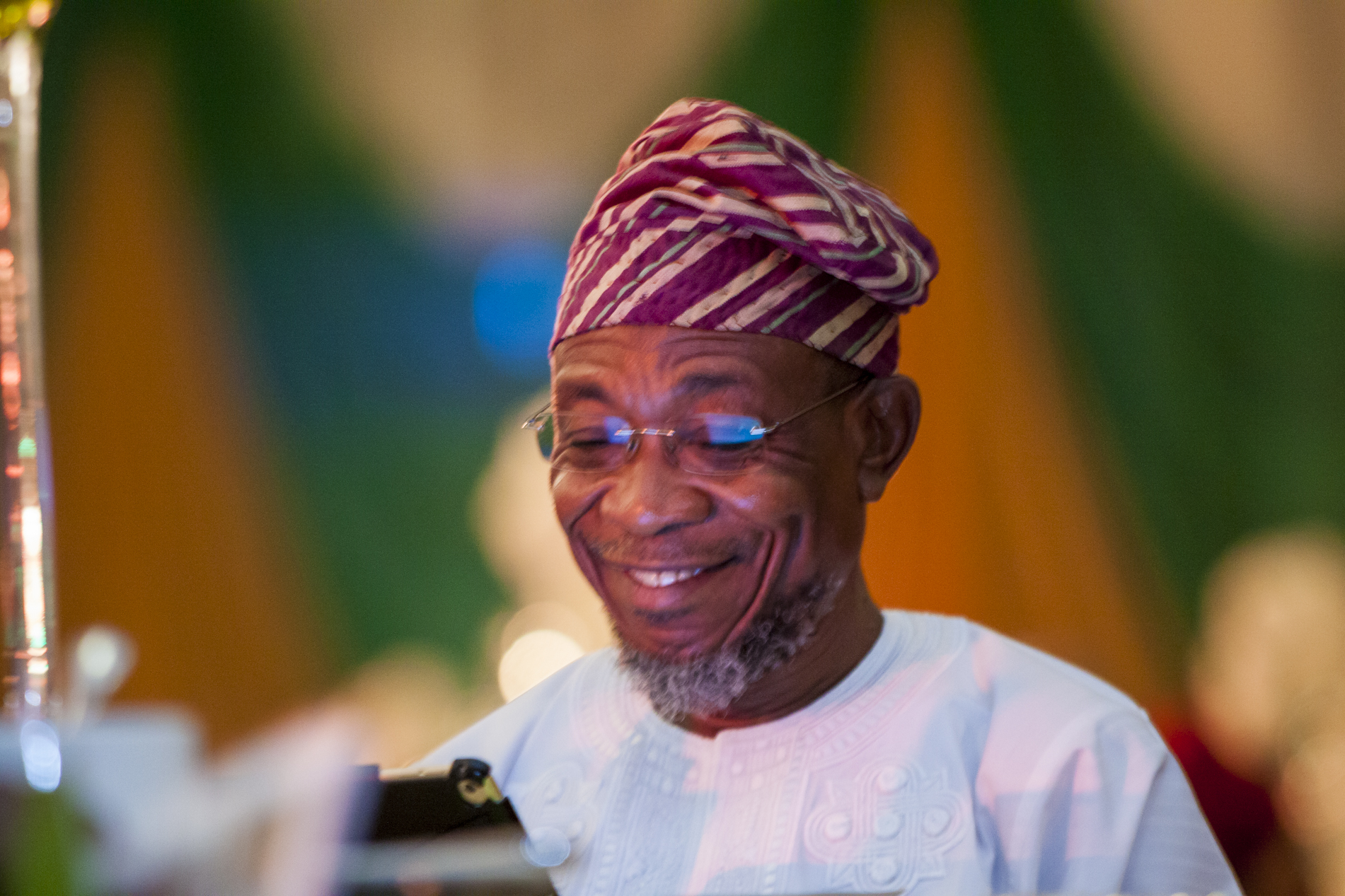 Governor, state of Osun, Ogbeni Rauf Aregbesola on Tuesday said the state now ranks third behind Lagos and Rivers in the implementation of the scheme in the country.

Aregbesola who stated this in Osogbo at the presentation of bond certificates to 159 retirees from local government and teaching service said the initial fear about the Contributory Pension Scheme in the state was not necessary.

Speaking through his Head of Service, Mr. Yinka Owoeye, Aregbesola said efforts are on to facilitate release of bond certificates to more pensioners in the state.

He said that a sum of N1.2 billion would be released in form of bond certificates to 159 beneficiaries comprising of 56 local government retirees and 100 teachers.

He advised the beneficiaries to invest the money wisely and take the issue of their health seriously while urging them never to lose hope in the country.

Earlier, the Permanent Secretary, Local Government Staff Pension Bureau, Alhaji Aliu Kayode Afolabi, told pensioners that are yet to be given their bond certificates to be patient, assuring them that the Bureau is working with other relevant stakeholders to facilitate the release of more bond certificates to them.

He lauded Governor Aregbesola for paying adequate attention to the welfare of retirees, even when government earnings have dropped significantly. 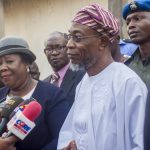 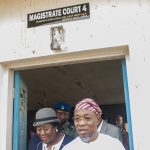