Yoruba’s 16yrs war was in protection of federalism – Aregbesola 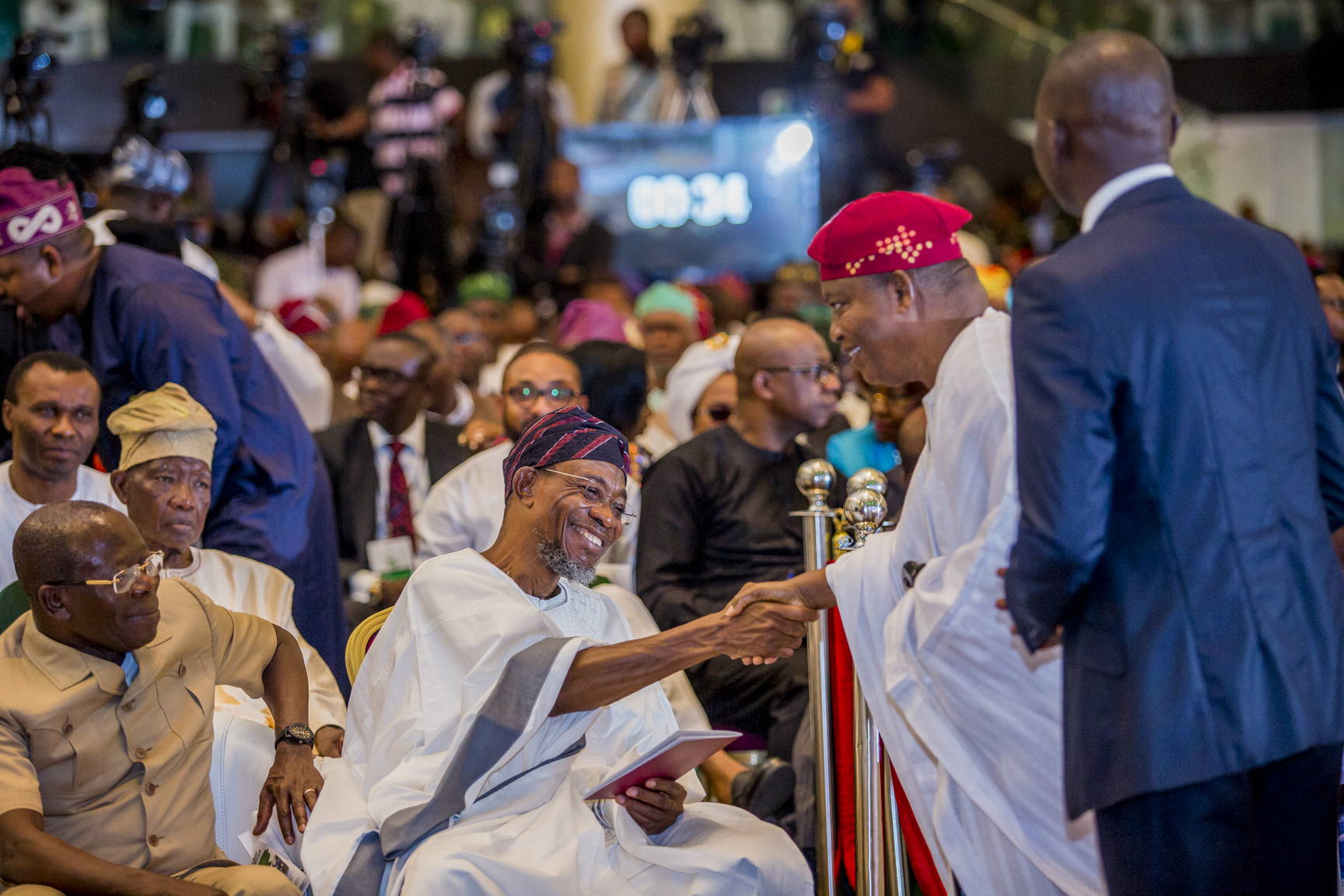 The Governor of Osun State, Ogbeni Rauf Aregbesola, has said that those clamouring for the autonomy of the local government in the country should remember that it remains an aberration that negates the principle of federalism. Aregbesola also said that the 16 years of intensive internecine war among the different groups within the Yoruba enclave was a resistance against one group lording it over the other and a direct effort at instituting and preserving federalism. He insisted that local governments are under absolute control and ambience of states and that the only organ of the state empowered by the constitution to make laws for them is the state House of Assembly.

Governor Aregbesola made these statements while declaring open the 2017 NULGE Week at the Public Lecture organised by the Osun State Chapter of the Nigerian Union of Local Government Employees (NULGE), held at the Aurora Conference Centre, Osogbo. This war, according to the Governor, was instructive to the extent Yoruba people wanted autonomy which federalism guarantees such that one group would not lord it over the other in the administrative system. The governor averred that the current campaign for the autonomy of local government is capable of destroying federalism and by extension the country at large.
The Governor described the belief gaining grounds that local governments should be independent of state governments as totally strange and anti-federalism. He noted that there are only two tiers of government in a federal system of government, namely the federal government and the government at the federating level. Aregbesola stressed that it is awkward for Nigeria to be the only federation in the world where there is only one police system, noting that it is strange for the federal government and the constitution not to allow for police in the federating units of the country. The governor held that the problems with local government administration in the country can be corrected within the laws of the states. According to him, “Nigeria is not just a republic, but a Federal Republic. A federal state is where every distinction of nationality is recognised, respected and honoured. None of the units of the federation is therefore superior to the other. Every of the units are empowered by law to administer themselves under the general guideline of the constitution. “Few things are awkward about federalism in Nigeria. Nigeria’s federation is strange to the extent that only one police force maintains law and order. In other federations, there will be a Federal Police force and other federating unit police. Nigerian nationality and people must seek to correct this abnormality. “Another anomaly that people, because of their frustration to some aspect of administration, are equally making mistake on and need correction is that a federation has two tiers of government. There cannot be three tiers in a federation. The moment you have three tiers, you no longer have a federation.” Aregbesola emphasised that the problem with the administration of local government can be corrected within the limits of the laws of the state in a federation. He noted that it is not by assaulting the fundamental principle of federalism that the challenges and weakness being faced by the administration of local governments can be corrected. In his speech, the President of Nigerian Union of Local Government Employee, Osun Chapter, Comrade Deji Adeyeye, commended Governor Rauf Aregbesola for prioritising workers welfare in the state. Adeyeye state that gone are the days that workers in the state were paid once in every three months or sometime once in four months. He acknowledged that the current recession is not peculiar to Osun but almost all the states of the federation. The NULGE boss stated that labour unions in the state are holding the Governor to his words over backlog of salaries of workers above Grade Level 8, who are being owed between 20 and 25 percent of their salaries. According to him, “Once upon a time, workers in the state were paid once in three months or once in four months but our own governor ensured that we moved out of this terrible situation. “Grade Levels 1 to 7 have always been receiving full salary while Grade Level 8 and above were placed on constant half salary. “Not too long after, Grade Levels 8 to and 10 were paid 75 percent of their salaries while staff on Grade Levels 12 and above maintain a consistent half salary. “It is noteworthy that each time we meet with the governor over the backlog of salaries of staff on Grade Levels 8 and above, we have always receive a positive response. “Aregbesola has given is words on several occasion that as soon as fund is available the backlog would be cleared.” National President of the NULGE, Comrade Ibrahim Khaleel, said reports of Governor Aregbesola available to him indicate that the Governor is a workers-friendly governor just as he commended the governor for his commitment to the good governance. 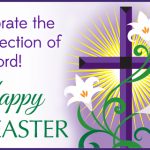