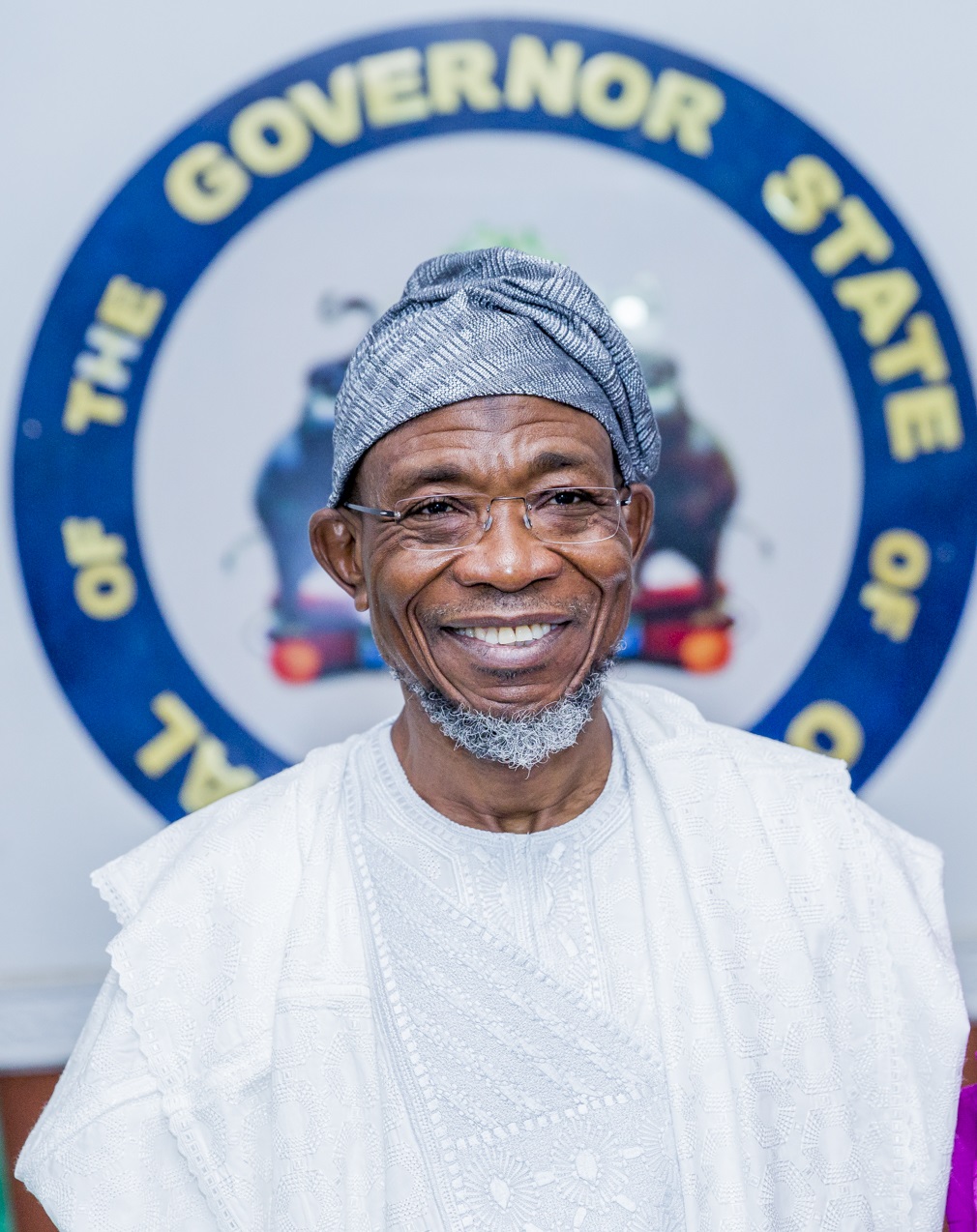 The Governor of Osun, Ogbeni Rauf Aregbesola on Monday called for restructuring of Nigeria into at least six regions as part of moves to reduce cost of governance and free resources for development.

He said since one of the reasons for political complications is agitation for presidency by the different regions, the country can do with a presidium which would contain one president from each region with each of six assuming head of the presidium one year each within six years.
Aregbesola made these calls while speaking at the 24th year celebration and remembrance of the annulled June 12, 1993 election of Chief Moshood Kosimowo Olawale Abiola.
According to Aregbesola, it is time Nigeria was restructured in line with the federal system of government being operated in India.
He said in India, states are created based on people who speak the same language and have same cultural identities.
He said Nigeria should return to a parliamentary system of government if the country does not want to end up with indebtedness.
He said the federal system of government that operates 36 states can not work in the face of the economic realities, adding that the country’s revenue can not manage the system of government it operates.
He suggested that the state in the country be pruned to six states, based on geo-political zones and that each state should have a president elected to serve a single term of six years.
He said like the paliamentary system of government, the six presidents will elect a president that will head the country for one year and after each year a new president will be elected among the remaining ones, making it rotational.

He said in the case of the annulment of the June 12, 1993 election,  those behind the annulment are enemies of Nigeria and the Black race, because the presidency of Abiola would have eradicated poverty in the country
He said, ” One major significance of the annulled June 12 elections is that M.K.O Abiola wanted poverty to be a thing of the past in Nigeria.
“Abiola meant total growth for the common man, that’s why he tagged his manifesto “farewell to poverty.” He attempted to banish poverty in all spheres of Nigerian life.
“Its a pity that the elections adjudged to be the most free and fair in the history of Nigeria was annulled without any tangible reason.
“If Abiola was allowed to rule for just four years, I can bet it with anybody that Nigeria would have been a better place today.
“The truth is that those behind the annulment of that election are the real enemies of the common man in Nigeria. They are also the enemies of growth and development of the country.”
Aregbesola said for the country to progress it’s people need to come togther as one as there is strength in unity.
He averred that the current presidential system of government the country is running is very expensive and the nation’s resources cannot sustain it.
He thus called for restructuring of the federalism and a rethink towards the parliamentary system of government the country operated during the First Republic.
Speaking on the need for Nigeria to grow and develop beyond its current state, Aregbesola stated that the growth of Nigeria is very key to the development of the black man all around the world.
He said for any black man from any part the world to be viewed with dignity and respect, Nigeria needs to be great, stressing that among every two or three black man in any part of the world is a Nigerian.
The governor stated further that if the nation must move forward, then every Nigerian must begin to have a collective mind and do away with self.
“It is funny that if Nigeria does not progress as a nation the entire black race in the world is doomed.
“Nigeria must grow and develop if we want the Black man to be viewed with dignity and respect We must begin to do away with self if we want to move forward as a nation.
“We need to go back to the parliamentary system of government in a bid to reduce the cost of running government in Nigeria,” Aregbesola stated. 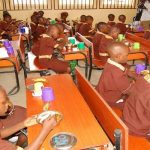