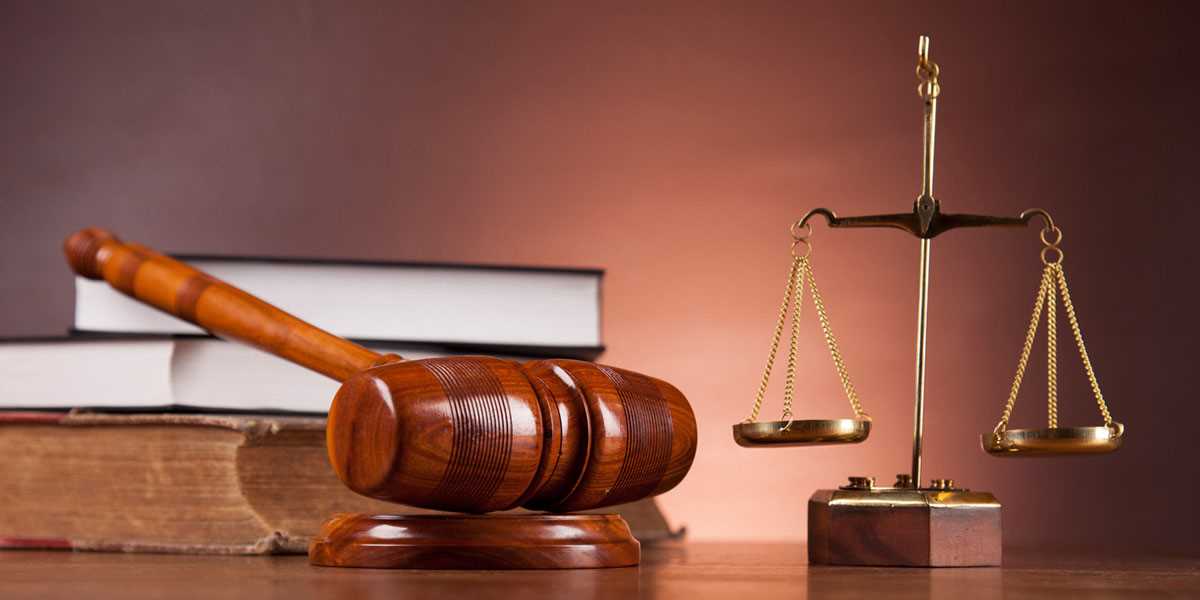 A Magistrate Court sitting in Osogbo, State of Osun presided by Magistrate Olusegun Ayilara, has remanded a 35-year-old man, Adeagbo Wasiu in prison over alleged intent to indulge in vote buying.

Police prosecutor, Felix Okafor, told the court that the accused was arrested with the sum of N116,000 during the September 22nd governorship election at Kolabalogun area in Osogbo.
Okafor who alleged that the accused person with others now at large, had the intent of influencing INEC and other officials at the poll, stated that they also conducted themselves in a disorderly manner.
He added that the offences contravened sections 124(4), 124(5), 130(a) of the Electoral Act, 2010 and section 517 of the Criminal Code Cap 34, volume II, Laws of Osun State of Nigeria 2002.
The accused in his plea, however pleaded not guilty of the charges.
In his ruling, Magistrate Ayilara ordered that the accused be remanded in Ilesa prison custody and adjourned the case till November 21, 2018.