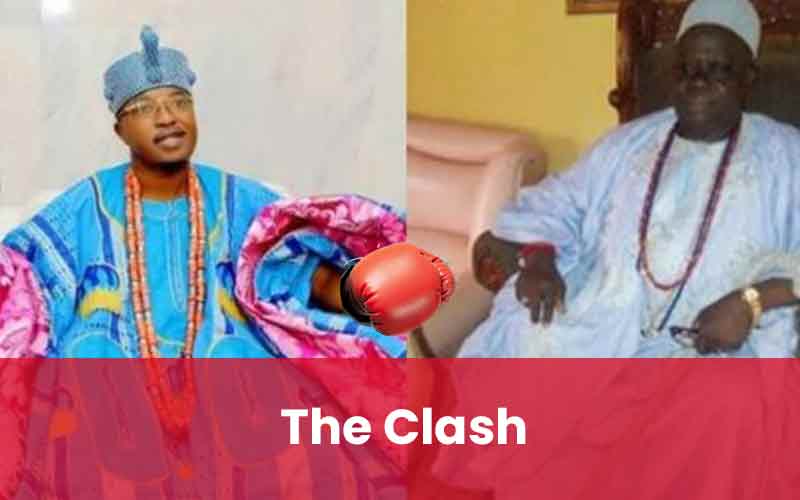 The Government of the State of Osun has described as unfortunate and avoidable, the face-off between the Oluwo of Iwo, Oba Abdulrasheed and Oba Dhikrulahi Akinropo, Agbowu of Ogbaagbaa town, during a peace meeting at the office of the Assistant Inspector-General of Police in charge of zone 11, Bashir Makama last Friday.

The government said it is aware that the State Traditional Council is looking into the matter.  It further stated that traditional rulers ought to protect and preserve the sacredness of traditional institutions. In a statement signed on Monday by the state’s Commissioner for Information and Civic Orientation, Mrs. Funke Egbemode,  the government further noted that situations where royal fathers engage in public display of temperament do not edify the revered stools of our forebears.

“We believe in the dignity of traditional stools and sacredness of royalty. We will continue to preach peace among all our citizens and harmonious relationship among our traditional rulers.  “Government is aware that the State Council of Traditional Rulers has stepped into the matter and we are confident that the council will take appropriate steps to preserve peaceful coexistence among the Obas in the state. We do not want any crisis in any part of the State,” the government added. 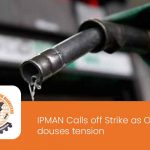 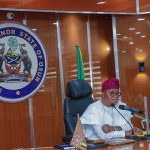