Why Osun Reforms Must Continue – Bankole 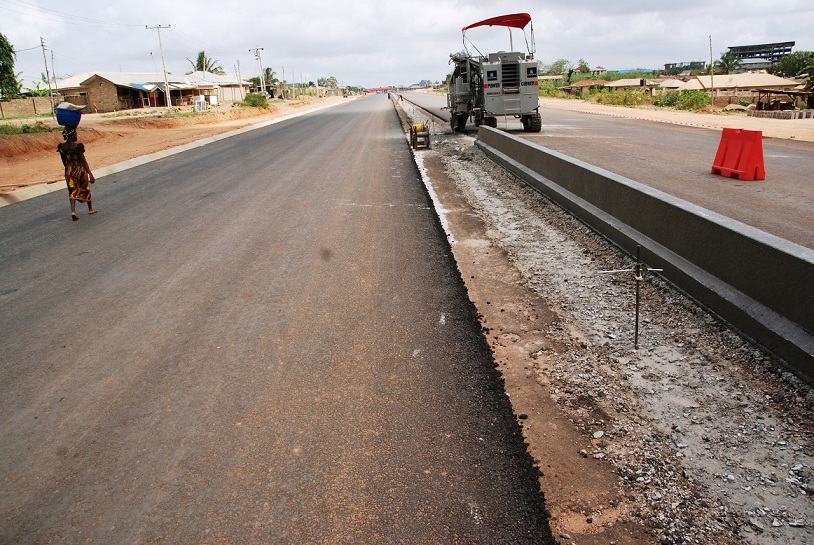 Ahead of the Osun State gubernatorial election scheduled for August, the Coordinator, Osun Movement for Peace, Comrade Temidayo Bankole, in this interview, talks on why well-meaning Osun indigenes must speak up against attempts to derail the current developmental momentum in the state to attain the Osun of their dreams.
Is your being in the news a strategy to make your organization ahead of the coming governorship election in the state?
We have been in the news for a while now, but it is wrong to conclude that our increased tempo of advocacy and media visibility is to achieve political or election-related goals. Osun Movement for Peace, OMP, is a non-political and non-governmental public advocacy cum civil society group. We are a part of the Civil Societies Coalition in the state. Our concern and purpose of existence since 2007 has been to defend the peace, unity and interest of our state.
In the last few months, attempts have been made by some irresponsible political elites to push the state to the precipice by misrepresenting the intentions of the state education policy. Our movement decided to intervene by organizing an education summit to douse tension.
Our objective has always been clear – we don’t want politicians to play politics with the future of Osun State, so we ask those who want to contest elections to go about it responsibly and not instigate our people against one another. Let issues that will determine elections in Osun State be as objective and development-focused as possible; not religion, ethnicity, thuggery or any other form of societal manipulation.
Well meaning indigenes and professional groups in Osun State must rise up and speak against all attempts aimed at derailing the current developmental momentum in the state. If you knew Osun five, ten years ago, and you see what is going on now in terms of visible positive transformation, you will want to pray that the state should never be returned to the era of the past. The least we all can do is to say no to vandalism and any form of manipulation that could turn the hand of the clock back.
Is this about working for the second term of the incumbent administration?
OMP is not working for any political party or contestant; rather, we are a watchdog for the well-being of Osun State. Go and check: we have never received any form of patronage from anybody or party within or outside the state and we have no intention of doing so.
There is nothing wrong if Osun people are impressed with what is happening in the state in the last couple of years and they want the person who is responsible for the transformation to continue. All we are saying is that let whoever will lead Osun assume the mandate of the people freely, fairly, peacefully and responsibly because we are decent, peace-loving people.
What role do you see your group playing in the build-up to the governorship election?
We will be playing the town-crier role by vehemently and ceaselessly drawing the attention of the whole world to any minute incident that could affect the peace of the state. We will also work with  like-minded interest groups to put together programmes that would serve as a strong platform for advancing the wish of the people of Osun for free, fair and peaceful election.
Now is the time for us to let the world know that our state is replete with pragmatic, intellectual and peace-loving people who are passionate about forging an alliance to promote the best interest and development of the ordinary people.
In terms of how prepared we are in mobilizing Osun citizens towards achieving peaceful, rancour-free elections, the truth is that majority of the people of Osun are wiser now because they have seen the transformation going on in the state. So, they are keying into the direction the state is going now and will definitely not precipitate crisis, rancour or any such unwholesome acts that may destroy the peace of the state.
VANGUARD 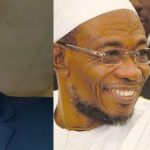 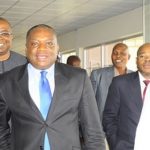