Aregbesola Wants All Osun Roads To Be Motor-able 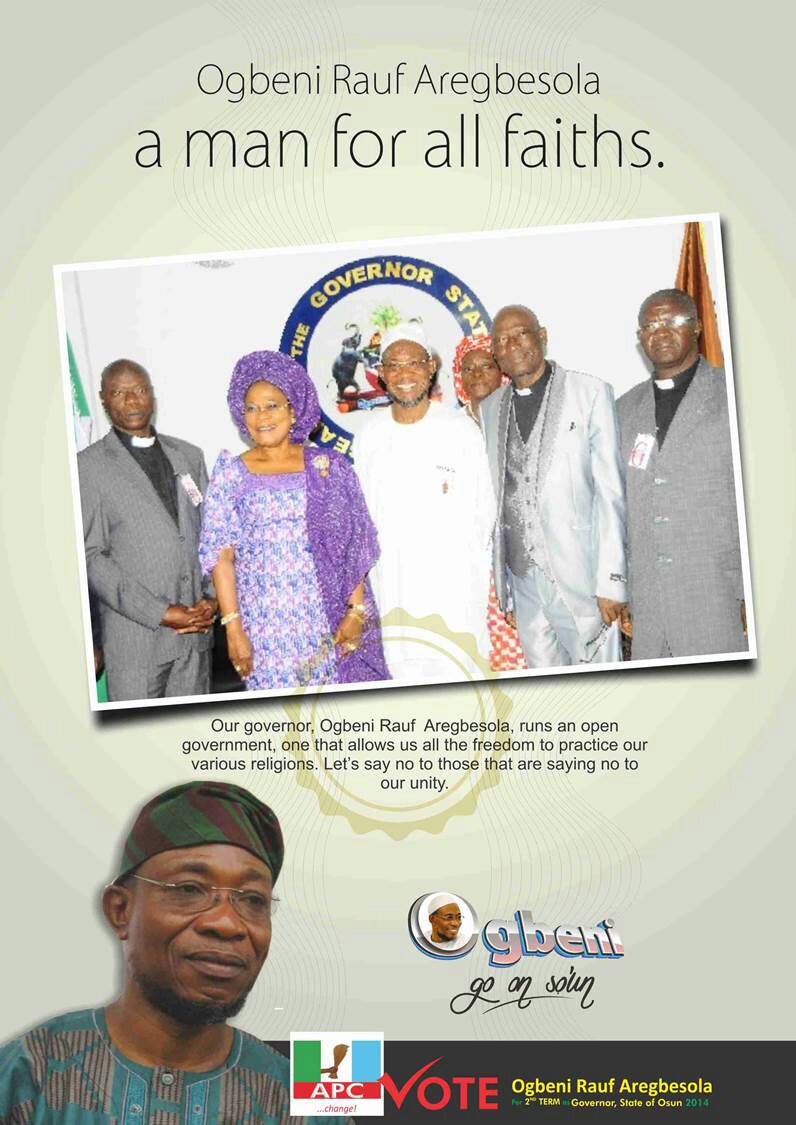 The desire of the State Governor, Ogbeni Rauf Aregbesola to have all roads in the State, motor-able; be it Federal, State or Local came to the fore when a combined team of officials from the Special Projects Office (SPO), office of the Governor and State Ministry of Works paid a courtesy visit on the Controller, Federal Ministry of Works, State of Osun, Engineer W.K. Atitebi.

Engineer Atitebi praised the courage of the State Government of Osun for embarking on the reconstruction work of some federal roads, which include:  Gbongan-Akoda dual carriage/Trumpet Bridge, Osogbo-Ikirun-Ila-Odo-Kwara State Boundary road projects from the State’s limited resources.

The Head Special Projects Office, Engineer Abiodun Isola solicited the maximum cooperation of the Federal Controller, Federal Ministry of Works and Housing on the two major projects, for the successful
implementation and completion, since it is the desire of the Government to make life easier for, not only the people of the state, but the general populace plying the roads.

Also at the meeting was the Permanent Secretary, Ministry of Works, State of Osun, Engineer Nurudeen Adeagbo, the Coordinating Director, Special Projects Office, Engineer Olawale Ajayi, Senior Special Assistant to the Governor on Infrastructure, Aderounmu Agbomeji among others. 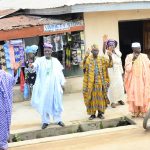